GDP to contract by 7.7 % due to pandemic 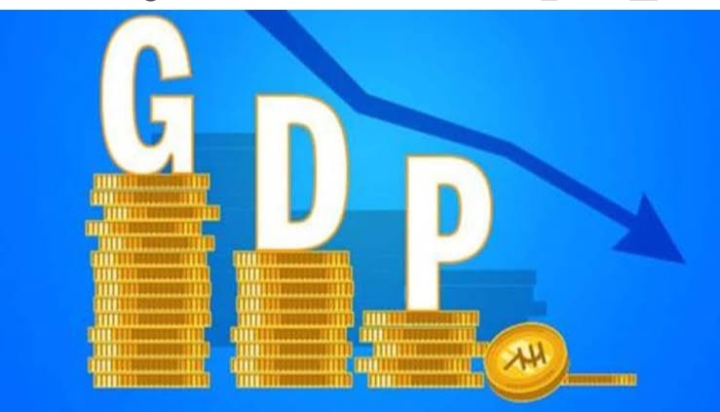 The Covid-19 pandemic has had a profound impact on the country’s economy. Due to this, gross domestic product (GDP) is expected to fall by 7.7 percent in the financial year 2020-21. The economy will decline mainly due to poor performance of manufacturing and services sector. This estimate has been revealed in the official data released on Thursday. The first advance estimate of national income, released by the National Statistics Office (NSO), states that all other sectors of the economy are expected to decline except for agriculture and utilities such as electricity and gas supply.

It said that almost all sectors of the economy are expected to decline, except for agriculture and public utility services such as electricity and gas supply.