Here’s all you need to know about Drone Rules 2021 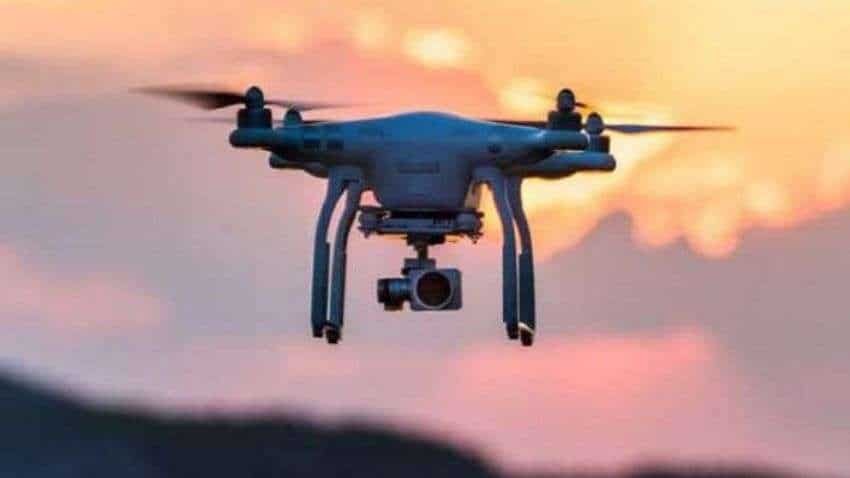 The Ministry of Civil Aviation (MoCA), on Thursday, notified the rules for the drone industry. The ministry, under whose ambit the regulation falls, came out with the rules after incorporating final changes to them.

The new Drone Rules 2021, announced in July this year, will replace the Unmanned Aircraft Systems Rules 2021.

The Drone Rules 2021 make it significantly easier for people and companies in the country to now own and operate drones since under the new drone policy, no security clearance is required before registration of license issuance.

It added that the industry has significant potential to boost employment and create economic growth, especially in India’s remote and inaccessible areas, while saying that India has the potential to become a global drone hub by 2030.