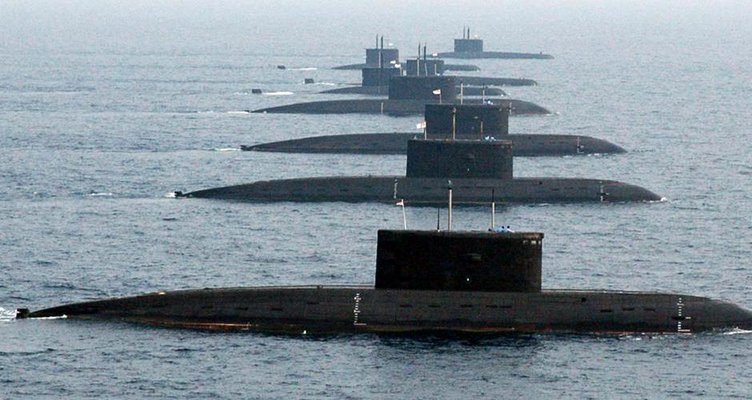 Official sources said on Friday that the Defense Acquisition Council, headed by Defense Minister Rajnath Singh, gave the nod to the project.

He said that the request for proposal for indigenous construction of six submarines for the Indian Navy would be issued soon.

The two companies for which the RFP has been issued are Mazagon Docks (MDL) and private shipbuilder Larsen & Toubro (L&T). The project is under the strategic partnership model where Indian companies MDL and L&T will tie up with one of the 5 selected overseas shipyards to submit their bids.

Project 75-India is an ambitious project of the Indian Navy under which the Navy wants to build six conventional diesel-electric submarines.

These submarines are to be built keeping in mind the future war plans and will be bigger than the Scorpene class submarines under construction at Mazagon Dockyards Limited in Mumbai.

The Navy has stated that the submarines should be capable of carrying and launching 18 heavyweight torpedoes at sea, media reports said. The front line of these stealth submarines has the required firepower many times higher than that of the Scorpene.