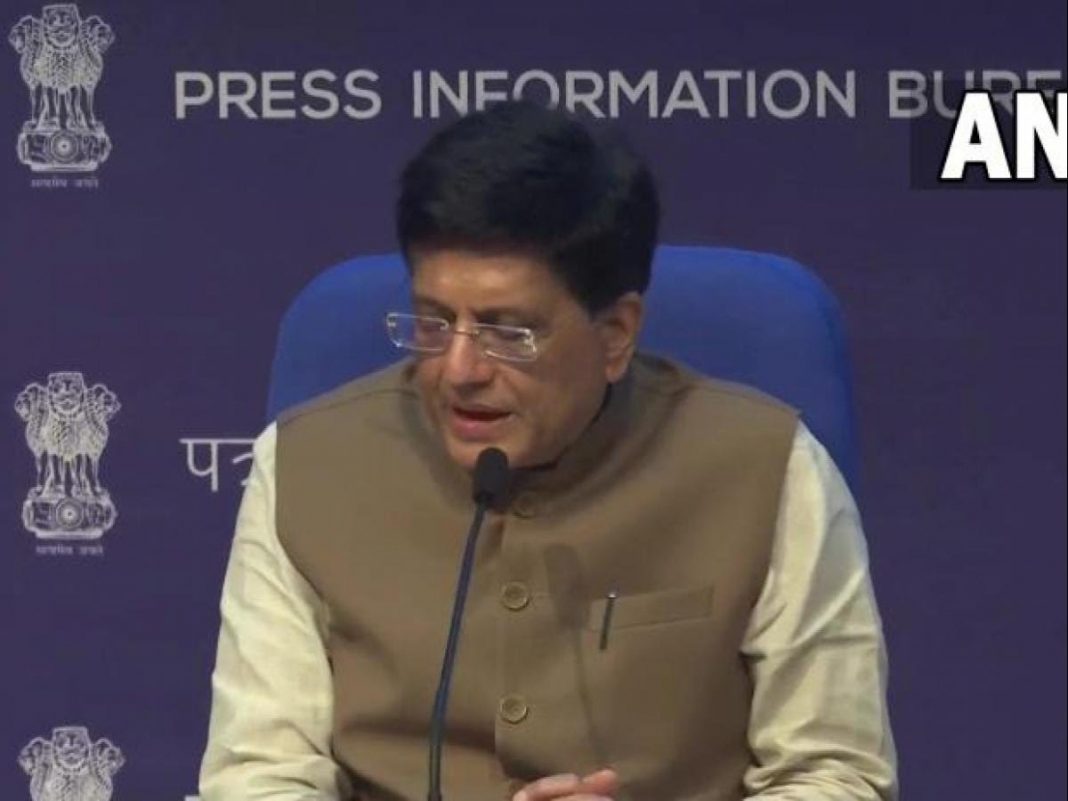 While speaking at the JITO Trade Mahakumbh, Commerce and Industry Minister Piyush Goyal stated that India is making fast progress in discussions on free trade agreements with a number of countries.

The countries include the UK and the UAE, Goyal said, while stressing that these deal would further enhance trade and investment ties between the countries.

The minister added that India was only dealing with countries that it believed would provide a fair deal and reciprocal benefits.

“We are fast progressing in our discussions with the UK, with the UAE and other GCC (Gulf Cooperation Council) countries. Canada and Australia are really on a fast track,” Goyal said.

The minister also stated that recently, he had discussions with the USA’s Charge’d Affairs in Delhi Atul Keshap, and both agreed to aspire for a USD 500-billion trade between the countries at the earliest possible time.

The world is looking for a trusted partner and that partner is India’s business community, he added.

He added that whether it is FDI (foreign direct investment), forex reserves, foodgrain reserves, agriculture production or manufacturing; all sectors are on a growth path.

Highlighting the role that traders play, Goyal said that they are “the twin pistons powering the economic growth engine of the nation”. “As policymakers, we firmly believe in the capabilities of the business community as well as start-ups which can make India the top economy globally in the next 25-30 years,” he added.

Goyal further said that India should now focus on becoming a “Trading hub” – the place where world comes to shop. The minister said that India is moving ahead with the mantra of SPRINT – Stability, Productivity, Resilience, Innovation, Nationalistic spirit and Talent.