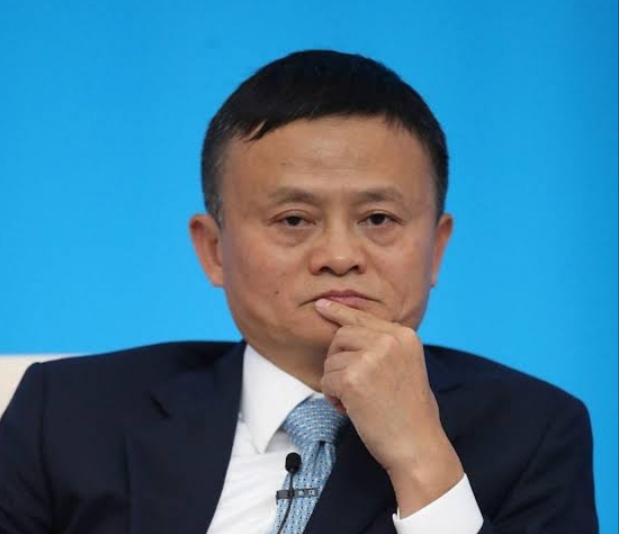 Jack Ma, one of the richest businessmen of China who has been missing for a long time, has suddenly come in front of the world after being missing for almost 2 months. China’s government newspaper Global Times has released a video, in which Jack Ma is seen interacting with 100 rural teachers of China online.

Alibaba founder Jack Ma was missing since a dispute with Chinese President Xi Jinping and had not been seen for nearly 2 months. After this, there were speculations that either China had arrested him or kept him under house arrest.

The Global Times told Jack Ma about becoming an English teacher entrepreneur, but did not introduce him as the founder of Alibaba. It may be known that Jack Ma was founded in 1999 by the Aunt Group of Alibaba.

The founder of Alibaba disappeared in October last year. After this, a rumor spread in China that the Chinese government wanted control over Jack Ma’s company Alibaba. Chinese President Xi Jinping also began to be questioned. It is known that many people have disappeared even before Jack Ma.

The mystery of Jack Ma’s disappearance was deepened when he did not appear in the last episode of his talent show ‘Business Hero of Africa’. After this, a spokesman of the Alibaba Group had clarified that he could not attend the program due to the busy schedule.

Chinese billionaire Jack Ma appeared to the world on Wednesday after missing for nearly three months. Chinese State Media Global Times has shared a video in which Jack is seen doing virtual meets with around 100 rural teachers in the country. Alibaba shares climbed 8.5% after the video surfaced.

News of the world’s richest people and the disappearance of Alibaba Group owner Jack Ma has been in the news for the last almost three months. He strongly criticized China’s ‘interest-bearing’ financial regulators and state-run banks in October. He also had a dispute with Chinese President Xi Jinping after this. He was missing since then.