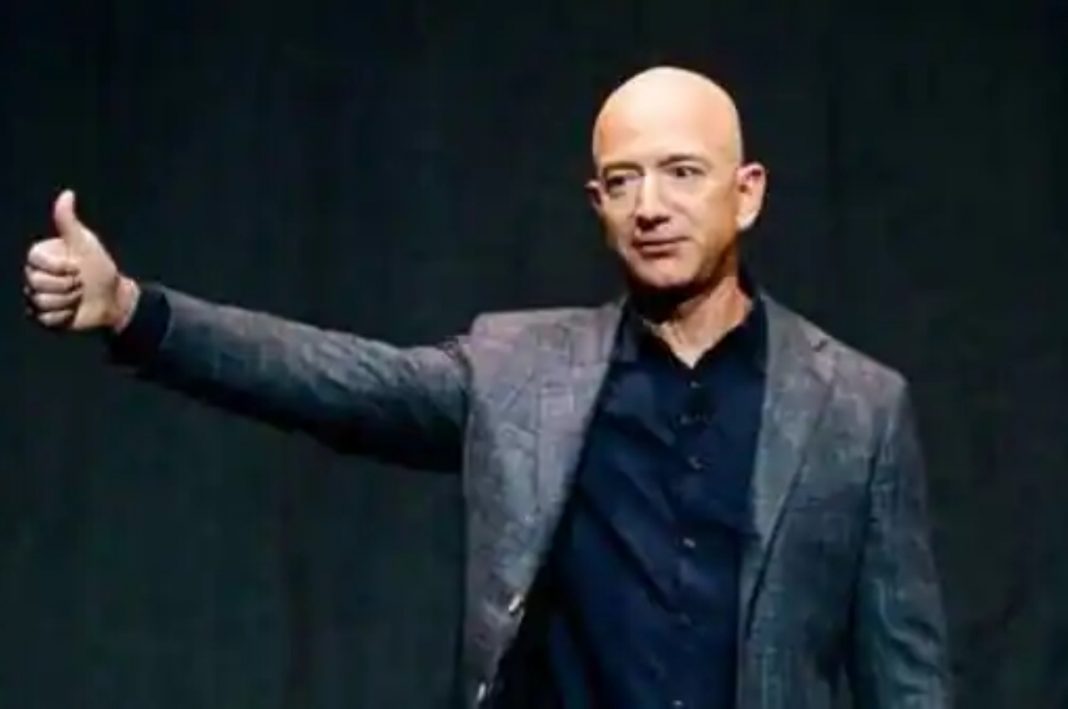 Jeff Bezos, the founder of e-commerce company Amazon, on Tuesday announced a $100 million (approximately Rs 746 crore per person) to CNN contributors Van Jones and Jose Andres, after completing their space journeyHe said that this amount was related to a philanthropic initiative, which he said he want to announce as Courage and Civility Award (Courage and Civilization Award). The purpose of this award is to honor those who have displayed courage and tried to unite in a divisive world.

Bezos said that Jones and Andres are free to do anything with this amount. He said in a press conference after his space journey,
If they want, they can also give the entire amount to their charity or they can share it. It is up to them what they do with this money. We need uniters, not condemners. We need people who argue and take action for what they believe in. But they always do so with civility and are not attackers. Unfortunately, we are in a world where this is not often the case. – Jeff Bezos, Founder – Amazon

Jones and Andres were selected for this award for their charity work. Van Jones started his own criminal justice reform organization called ‘Dream Corps’. At the same time, Jose Andres was engaged in trying to end the problem of starvation. He has set up his organization ‘World Central Kitchen’.

Andres’ World Central Kitchen also helps areas that have been affected by a natural disaster and are in need of food. This initiative of the world’s richest man, Bezos, is to encourage those people who are working with the aim of making this earth ‘livable’ and better.