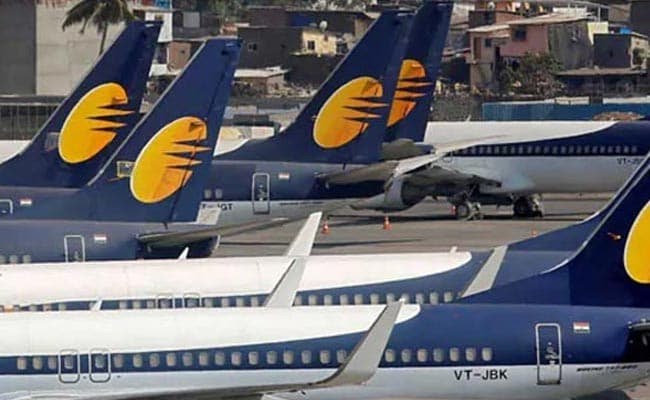 Jet Airways flights will soon be seen flying again from the airport’s runway. According to the company, domestic flights of Jet Airways will start from the first financial quarter of 2022. While international flights will also be started after the half year. However, at present these foreign flights will be of short distance only. The airline says that it is discussing flight slots and other issues with the authorities. The airline has said in a statement that the process of obtaining Air Operator Certificate for operating flights is also underway.

UAE businessman Murari Lal Jalan is a leading member of the London-based Jalan Corlak Consortium and a non-executive member of the proposed Jet Airways. Jain says that we plan to operate more than 50 aircraft in three years, which will reach above 100 in 5 years.
The group also has a long-term business plan. Jalan said that it is history in the aviation industry that any airline which had stopped business two years ago is being revived. We are ready to be a participant in this historic flight.

Significantly, the country’s aviation industry is facing a crisis since the corona epidemic. During the lockdown, the operation of flights remained closed for a long time and then gradually a limited number of flights were started. The operations of airlines have also been affected due to heavy restrictions on foreign flights.

After the new avatar, the headquarters of Jet Airways will be in Delhi-NCR. While the corporate office will be in Gurugram. Jet Airways, however, will have a significant presence in Mumbai as well