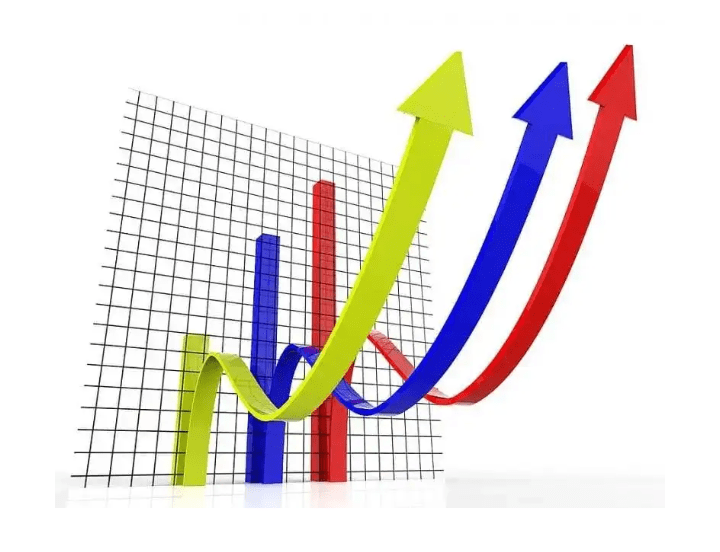 The ongoing key reforms such as sops for manufacturing, easier labour laws, wooing FDI inflows and privatisation will help improve productivity and support long-term growth at 7.5%-8% levels, which if played out well, can help India contribute 15% of global GDP growth by FY2026, says a report.

According to a report pencilled by the India economist at UBS Securities, Tanvee Gupta Jain, the country has the lowest manufacturing costs among peers, even though China retains significant ecosystem advantages and despite that India and Vietnam appear most likely to benefit from a shift out of China.

“The incentives for manufacturing, easier labour laws, encouraging FDI inflows and privatisation will help improve productivity and support long-term growth closer to the upside scenario of 7.5-8 per cent. If this played out well, we estimate that India could contribute 15 per cent to global GDP growth in the next five years ending FY26,” Gupta-Jain said without quantifying the present share.

Describing production-linked incentive (PLI) scheme ushered into to boost manufacturing, as a golden opportunity for manufacturing she says the five-year scheme is a significant turn in the manufacturing policy as it incentivizes select companies to scale up production and boost domestic value-addition.

Another enabler is the rising FDI inflows, which had hit an all-time high of USD 56 billion in FY20, says the report and expects the inflows to cross USD 100 billion-plus annually till FY26. Though the inflows are estimated to be falling to USD 40-45 billion in FY21 due to the pandemic, the report expects normality from the next fiscal.