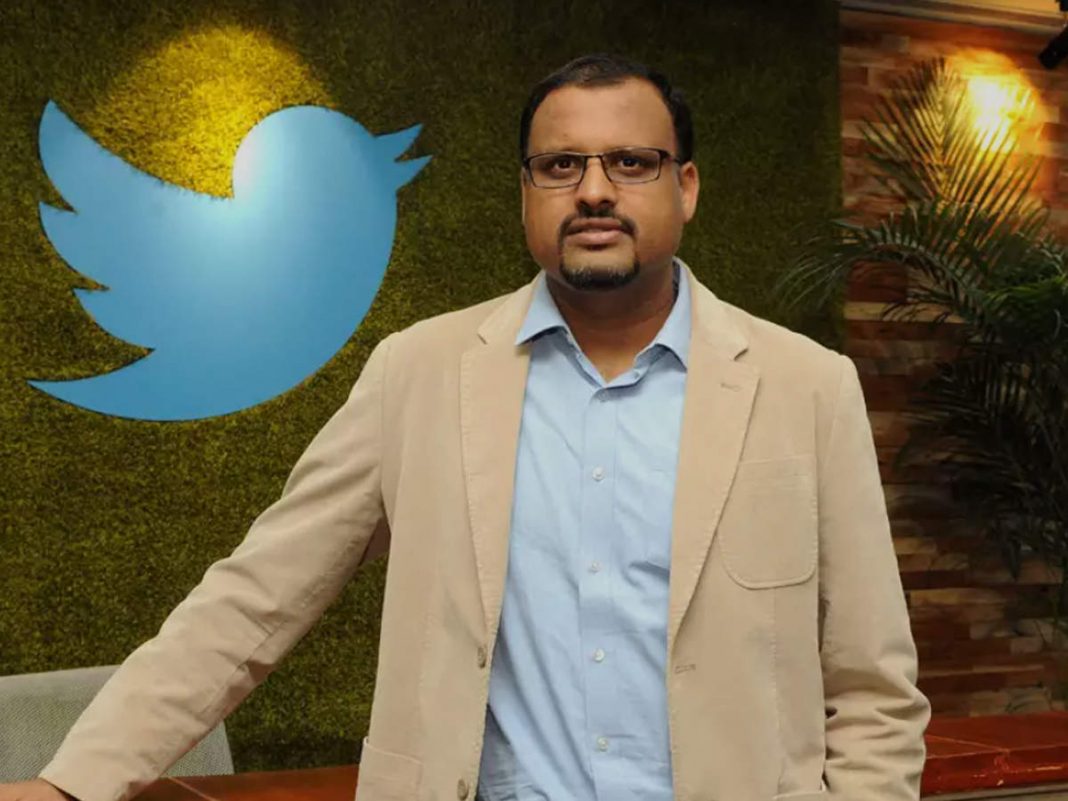 Twitter took a big decision amidst the ruckus over social media in the country. The company transferred Manish Maheshwari from Twitter India. Now he will take over the business of the company in America. He has been appointed as Senior Director in San Francisco. Manish Maheshwari took over the work of Twitter India in the year 2019 as Managing Director. He remained in this position for about two years. Before joining Twitter, he was associated with Network 18.

Manish Maheshwari was also in controversies for some time. Actually, he wrote the Managing Director of Twitter India on his Twitter handle. However, he used to say that he reports to Twitter America. After the transfer was announced, he also changed his bio on the Twitter handle. Earlier he wrote Managing Director India, which has now been changed to Business at Twitter India.

Manish Maheshwari also made many changes in his bio. He wrote that he is not in charge of the content, as the content is managed by Twitter Inc. Twitter Inc. stands for Twitter America. At the same time, in his bio, he also gave the email ID of Grievance Officer Vinay Prakash.

http://Taliban remained only 50 km away from Kabul, captured 18 provinces of Afghanistan

According to media reports, Twitter issued an email in this regard, in which it is written that after handling our team for almost two years as India Country Director and Head of India, Manish is now Senior Director, Revenue Strategy and Operations in San Francisco will play a new role as he will report to Detra Mara. Twitter has also confirmed this email. Now Twitter’s current sales head Kanika Mittal and current business head Neha Sharma will co-lead India. Both of them will report to Yu Sasamoto, VP of Twitter Japan.