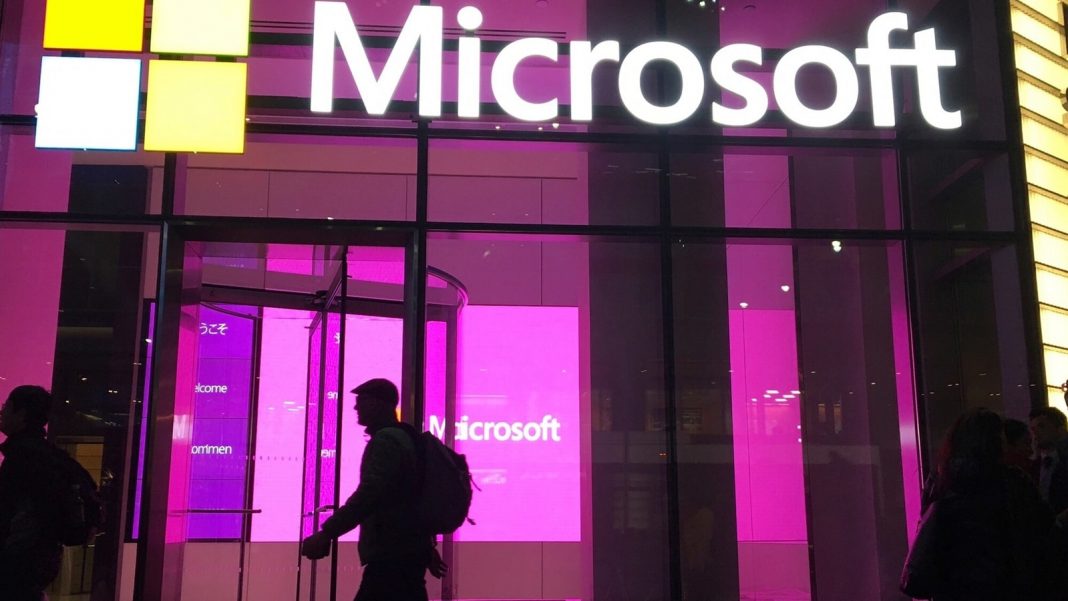 Microsoft became the second U.S. public corporation to attain a market value of $2 trillion, bolstered by wagers that its dominance in cloud computing and enterprise software could expand further in a post-coronavirus world.

Its stock jumped as much as 1.2 percent in New York on Tuesday, momentarily joining Apple Inc. as one of just two businesses trading at such a high price before closing at $265.51, just pennies short of the mark. Saudi Aramco briefly surpassed that record in December 2019, but now has a market capitalization of around $1.9 trillion.

Satya Nadella, who took over as CEO of Microsoft in 2014, has transformed the Redmond, Washington-based corporation into the world’s largest vendor of cloud-computing software, including both its infrastructure and Office application cloud units.

Microsoft is also the only major U.S. technology company to have escaped the latest wave of antitrust investigation from increasingly aggressive American antitrust regulators, allowing it to pursue acquisitions and product expansion more freely.

On its second day of trading in 2019, Saudi Aramco, which trades on the Saudi Tadawul exchange, exceeded the $2 trillion milestone, but had a market valuation of $1.88 trillion on Tuesday.