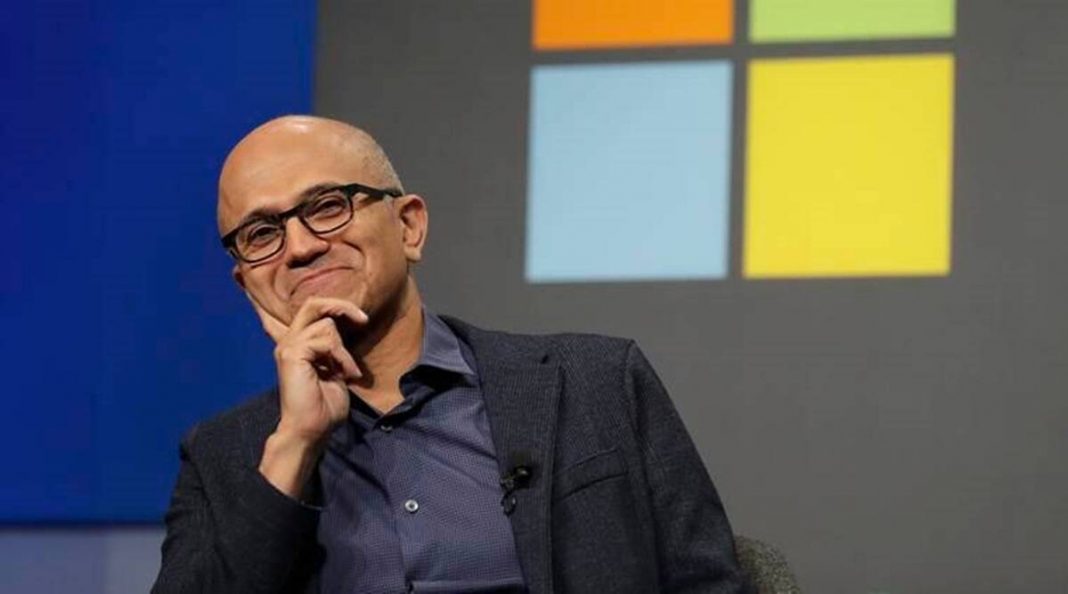 Satya Nadella, a US citizen of Indian origin and CEO of Microsoft, is constantly climbing the ladder of new success. Microsoft on Wednesday named Chief Executive Officer (CEO) Satya Nadella as the company’s president. Satya Nadella will replace John Thompson. The company gave this information by issuing a statement.

In the matter, Microsoft said that Satya Nadella has been nominated unopposed as the chairman of the board of directors. They are able to identify strategic opportunities. Also, identify key risks and use their experience in business to drive the company forward. Thompson, who succeeded Bill Gates as chairman, will now serve as principal independent director.

Satya Nadella became the Chief Executive Officer (CEO) of Microsoft in the year 2014. After this, Satya Nadella played a key role in the billion-dollar acquisitions of many companies like LinkedIn, Minus Communications and ZeniMax.

During his tenure, Microsoft’s share price increased more than seven times and the company’s market cap reached close to $2 trillion. Nadella is the company’s third CEO and will be the third chairman in the company’s history. Earlier, Bill Gates and Thomson had been the chairman of the company. Before Nadella, Steve Ballmer was the CEO of the company. Thomson, 72, will remain active as lead independent director and oversee Nadella’s compensation, success planning, governance and board operations, the company said in a statement.

Satya Nadella was born in the year 1967 in Hyderabad, India. His father was an administrative officer and mother was a Sanskrit lecturer. After doing his early education from Hyderabad Public School, he studied electrical engineering from Manipal Institute of Technology in the year 1988 and after that went to America to do MS in Computer Science. He did his MBA from the Booth School of Business in Chicago in 1996.