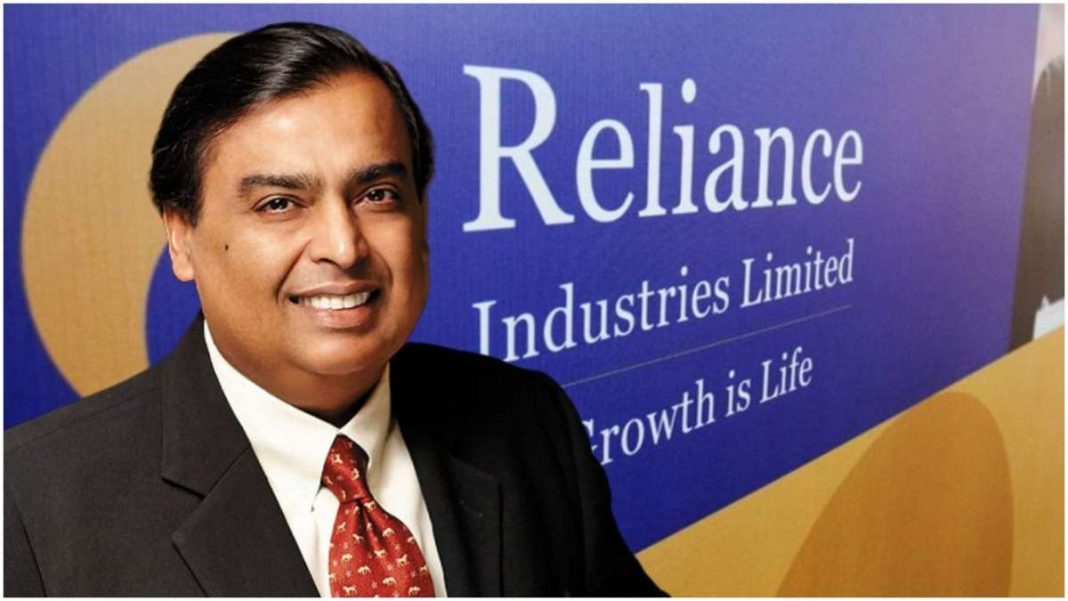 Mukesh Ambani, Asia’s richest person, joined Jeff Bezos and Elon Musk in the world’s most exclusive wealth club with a fortune of at least $100 billion.

The chairman of India’s Reliance Industries Ltd. entered the rarefied group of 11 men as his conglomerate’s stock climbed to a record on Friday.

Earlier, Mukesh Ambani retained his top spot in the 2021 Forbes list of 100 richest Indians in 2021 for the 14th year in a row. According to the list, the Reliance Industries Limited chairman added $4 billion to his net worth over the past 12 months. His wealth growth can be attributed to RIL’s steady rise in the stock market due to gains in the telecom, digital and retail businesses.

Since inheriting the oil-refining and petrochemicals businesses of his late father’s empire in 2005, Ambani, 64, has been seeking to transform the energy giant into a retail, technology and e-commerce titan. His telecommunications unit, which started services in 2016, is now the dominant carrier in the Indian market. His retail and technology ventures raised about $27 billion last year, selling stakes to investors ranging from Facebook Inc. and Google to KKR & Co. and Silver Lake.

Ambani, on September 3, reiterated his commitment to invest Rs 75,000 crore over the next three years in green energy initiatives, including the Dhirubhai Ambani Green Energy Giga Complex in Jamnagar, as the global energy behemoth shifts its focus from hydrocarbons to renewable power.

In June, Ambani along with Adani Group founder and Chairman Gautam Adani had overtaken Chinese billionaires like Jack Ma in the global wealth rankings.

With a net worth of $222.1 billion, the list is topped by SpaceX and Tesla’s founder Elon Musk followed by Amazon’s Jeff Bezos with $190.8 billion.

With $31 billion HCL Tech’s Shiv Nadar stood at the third rank. Radhakishan Damani retained the fourth spot with his net worth nearly doubling to $29.4 billion from $15.4 billion, as his supermarket chain Avenue Supermarts opened 22 new stores in the fiscal year ending March.