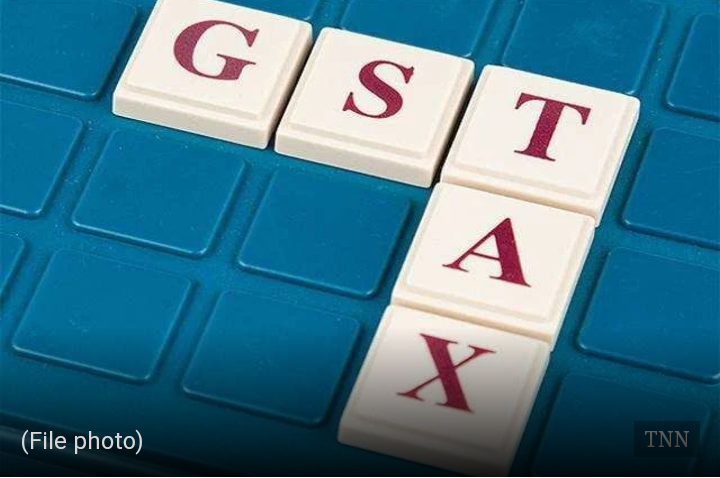 The adoption of a goods and services tax (GST) was always an ambitious project in a country like India, given our wide variation in the way business is done at various levels.

Its many benefits on paper, be it the consolidation of fragmented taxes into a cohesive whole or the comprehensive shift to a levy on value addition alone, however, have been clouded by numerous problems of compliance on the ground ever since the new tax regime was adopted in mid-2017.

The law committee of the GST Council has proposed several changes to tighten registration through an Aadhaar-type mechanism and keep a tighter vigil on suspected wrongdoers as it seeks to check the menace of fake invoices — a problem that has dogged the system since its launch almost three-and-ahalf years ago.

Although the idea is to ensure that businesses do not face difficulties, the registration process could take up to 60 working days for new entities that opt for a non-Aadhaar-based authentication process and do not have income tax returns to support “adequate financial capability”. Such entities may have to submit recommendation letters from two taxpayers of “adequate reliability”.