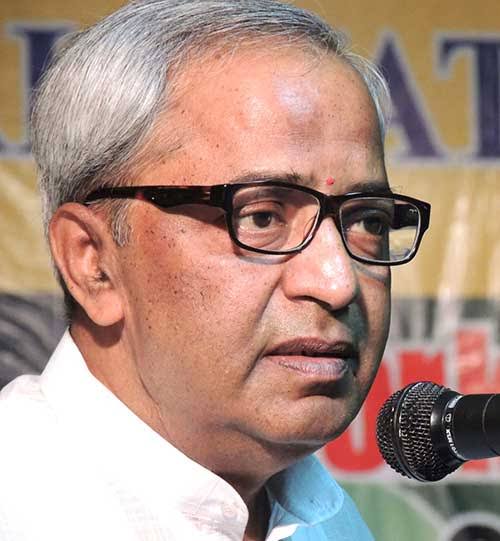 Aligarh’s renowned industrialist Pawan Jain passed away on Thursday. He was 70 years old. He was not well for a long time and was undergoing treatment at his residence on Agra Road.

Jain was the founder of Teerthdham Mangalayatan and Pavna Group of Industries. PAVNA GROUP enjoys a history of around 50 years of innovation, technology, manufacturing, and market leadership. Pavana Zaidi Security System was Jain’s flagship company.

Pawan Jain did his BA in 1969 from DAV Inter College, Bulandshahr, followed by MA in Hindi. He was a journalist in Navbharat Times, Times of India, Samachar Bharti, PTI. As an industrialist, Pawan Jain was the Chairman and Managing Director of Pavana Group of Industries.

After the news of Pawan Jain’s death surfaced online, several people from the business world started mourning his loss. The body is being kept at the city office of DPS for the last rites.