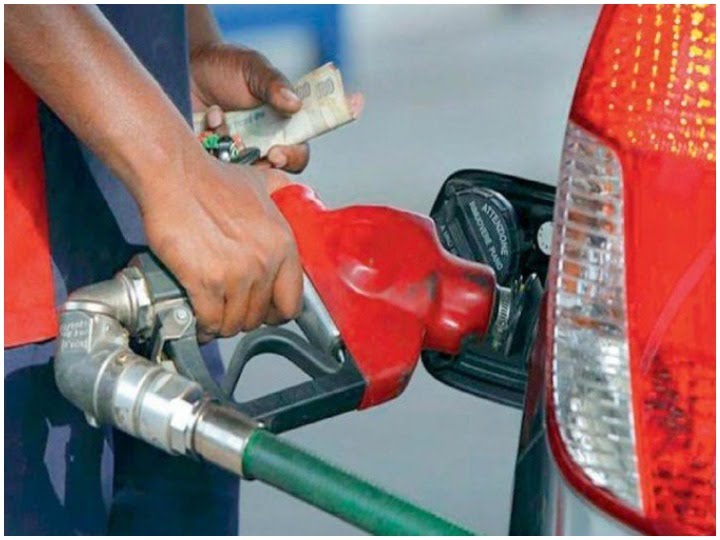 State-owned oil company IOCL has released the prices of petrol and diesel on Saturday. Even today there has been no change in oil prices. At the same time, there is a fall in the prices of crude oil in the international market even today. Oil prices have remained stable in the domestic market this month.

The government had cut the price of petrol by Rs 5 and that of diesel by Rs 10. Following this decision several status, mostly ruled by National Democratic Alliance (NDA) and allies have also cut the Value Added Tax (VAT) on petrol and diesel prices.