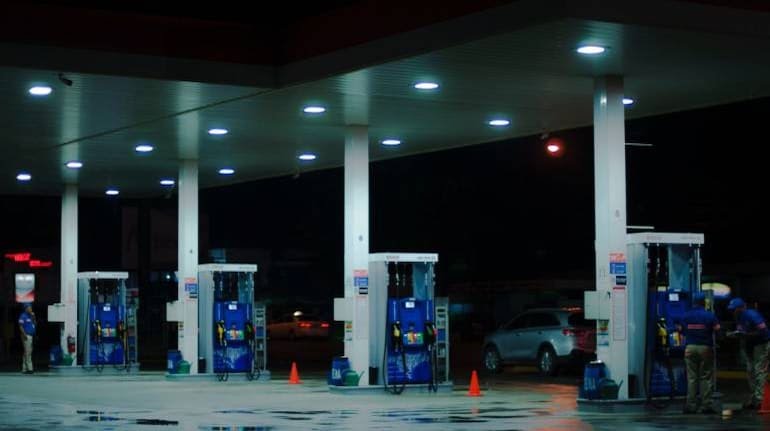 Petrol and diesel prices were on April 3, Sunday again hiked by 80 paise a litre each, taking the total increase in rates in less then two weeks to Rs 8 per litre.

Petrol in Delhi will now cost Rs 103.41 per litre as against Rs 102.61 previously, while diesel rates have gone up from Rs 93.87 per litre to Rs 94.67, according to a price notification of state fuel retailers.

This is the 11th increase in prices since the ending of a four-and-half-month long hiatus in rate revision on March 22.