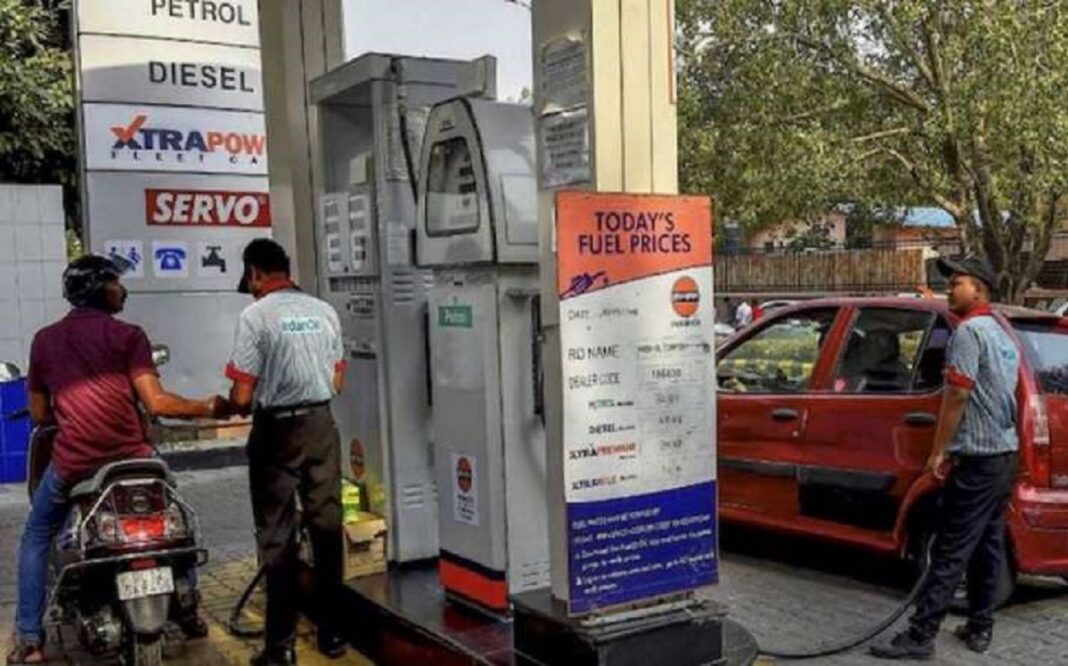 The prices of petrol and diesel have remained unchanged for the fourth consecutive day on Sunday, 10 April. Petrol and diesel prices were last hiked by 80 paise a litre each on 6 April,Wednesday, taking the total increase in rates in 16 days to ₹10 per litre.

Petrol in Delhi will now cost ₹105.41 per litre while diesel rates will cost ₹96.67, according to a price notification of state fuel retailers.In Gurugram, one litre of petrol will cost ₹105.86 and ₹97.10 for one litre of diesel.