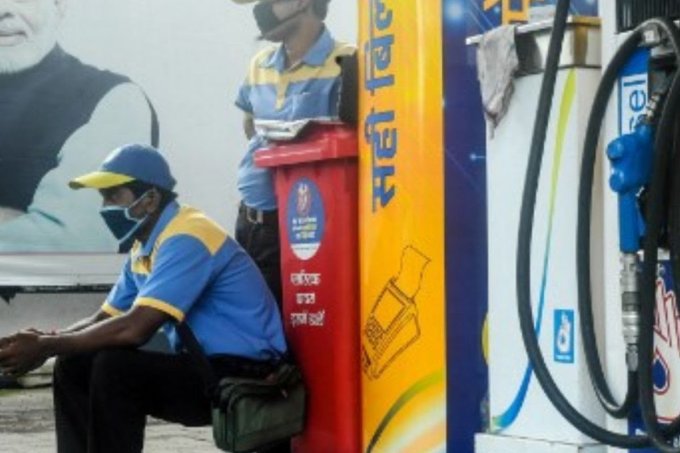 The prices of petrol and diesel have remained unchanged for the tenth consecutive day on Tuesday, 19 April. Petrol and diesel prices were last hiked by 80 paise a litre each on 6 April.