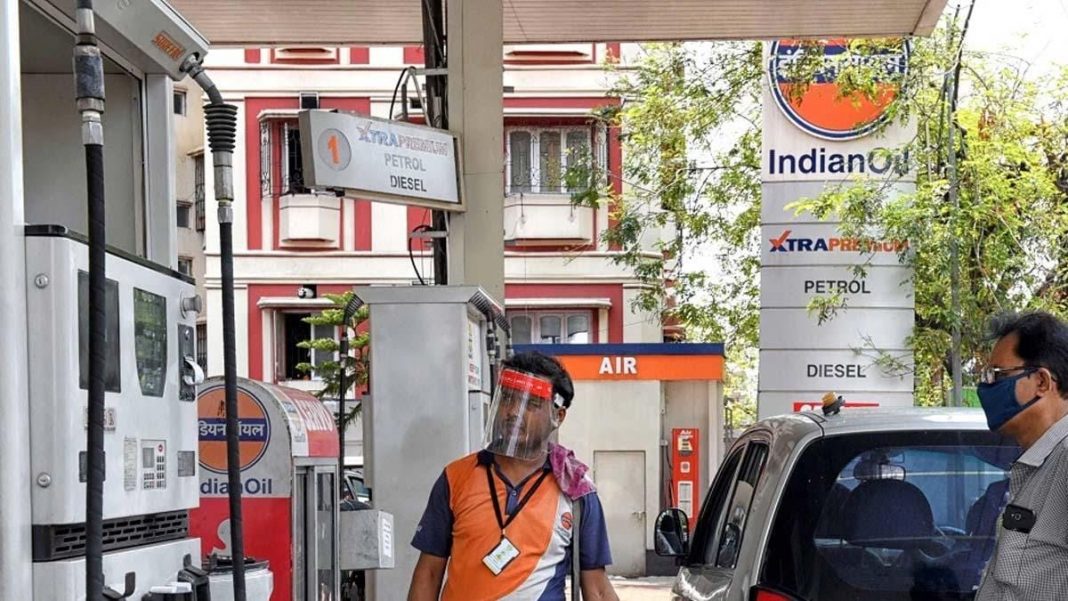 Petrol And Diesel: Check The Price Of Fuel In Your City