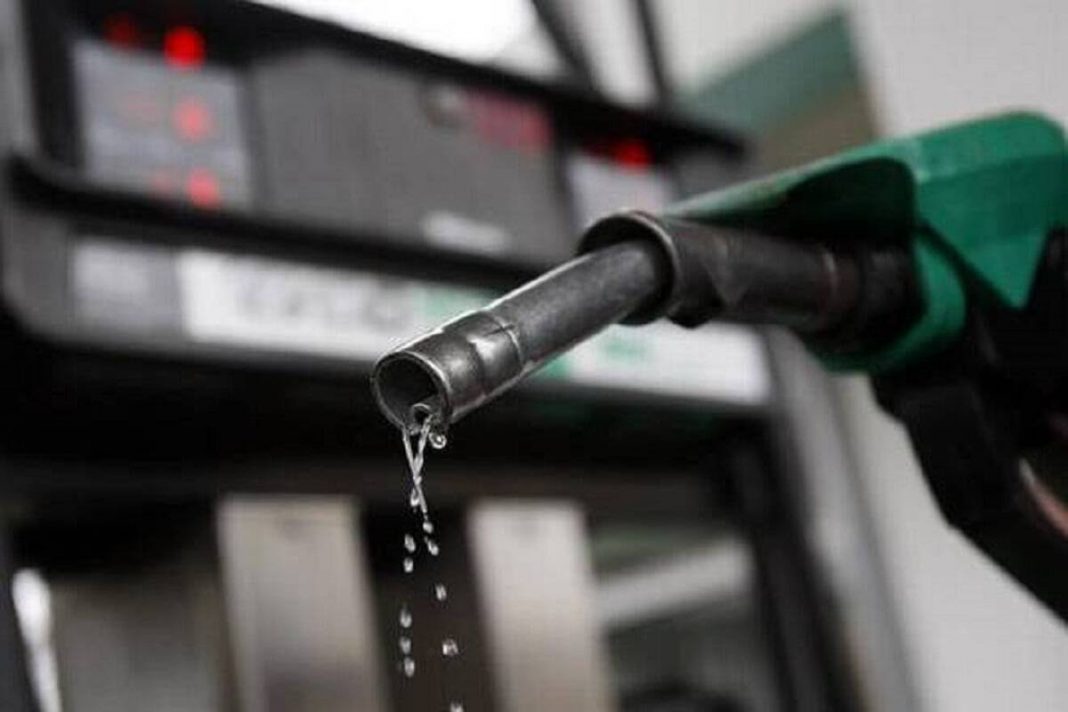 Petrol and diesel prices remained steady for 30 days at a stretch with no change in rates on Friday. Earlier both petrol and diesel rates were hiked by 80 paise a litre each, taking the total increase in rates in two weeks to Rs 10 per litre.