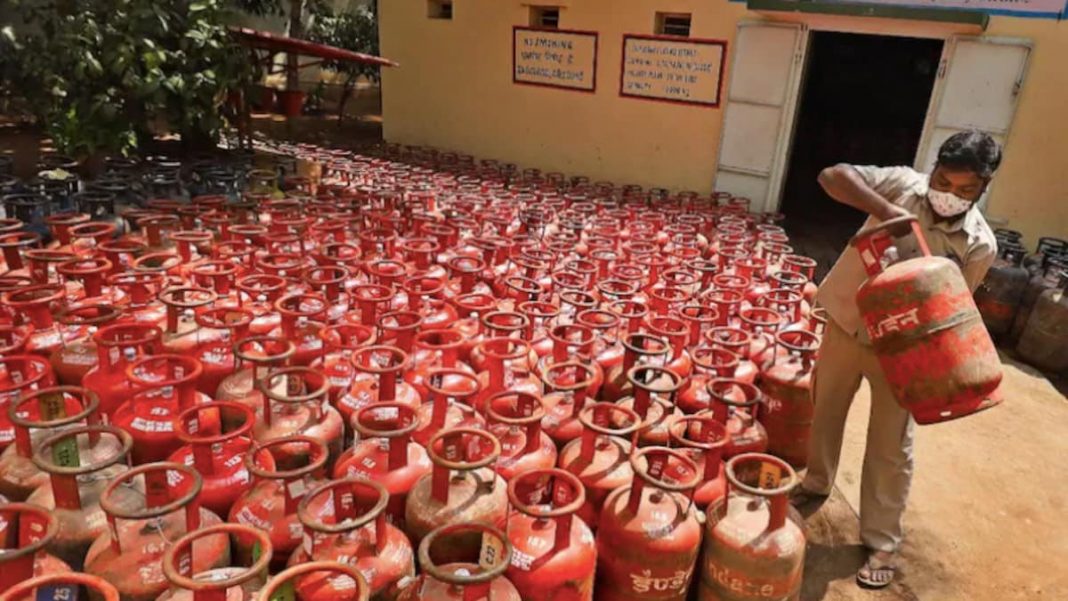 Price of 19 kg commercial cylinder has also been hiked by Rs 75, taking up the price to Rs 1,693 apiece in Delhi.

An LPG cylinder in Lucknow will cost you Rs897.5 from Wednesday.

This is the second hike undertaken by oil marketing companies (OMCs) within the last one month and the third in less than less months. On August 17, prices were increased by Rs 25 taking the cost of a 14.2 kg cylinder to Rs 859.5 a piece in Delhi.

ALSO READ: EDUCATION: Do You Want To Start A Freelancing Job? Look At The Five Ways Given Below To Become A Freelancer

Domestic cooking gas prices have become more than doubled in the last seven years, as per the business publication Mint. In 2014, the domestic gas stood at Rs 410.5 per 14.2-kg cylinder.

This is a big blow to citizens, especially those from the financially weak sections. Higher LPG gas cylinder prices will hurt millions of poor households as the government had gradually lowered support after the elimination of LPG subsidy last year in May.

Higher cooking gas cylinder prices could lead to a sharp drop in demand and data from states already indicate that LPG sales have been dipping.

Without subsidy support, many poor households are currently unable to afford cooking gas cylinders. Many people are likely to cut down on usage as well to save money.

The fresh cooking gas price hike will also put more pressure on citizens who are currently tackling the impact of high petrol and diesel prices.