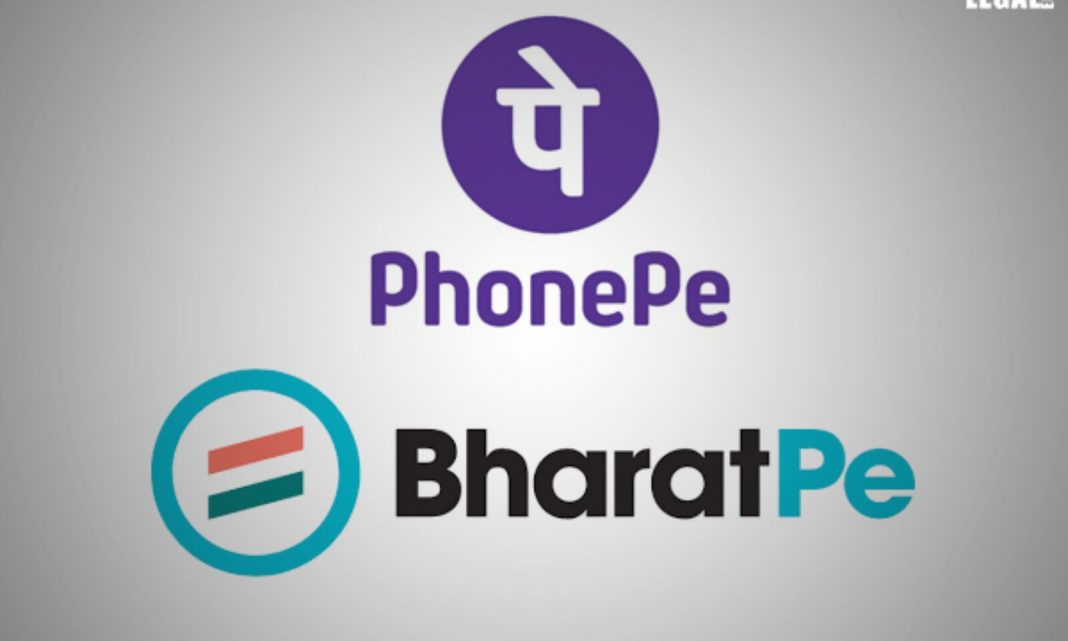 Digital payments firms BharatPe and PhonePe are finally headed for a full trial over the use of the word ‘Pe’ (pronounced as pay) after nearly two years of court proceedings.

Trial on the matter is expected to start in July.

The single-judge of the HC Justice C Hari Shankar held that the terms ‘Phone’ and ‘Bharat’ are not identical and the plaintiff cannot exclusive claim over the suffix ‘Pe’.

“After some arguments, learned senior counsel for the appellant (PhonePe) does not wish to press the present appeal. He, however, prays for the expeditious disposal of the suit. Keeping in view of the aforesaid limited prayer, we dispose of the present appeal by directing the learned single judge to expedite the hearing and disposal of the suit. We further direct that none of the parties shall unnecessarily take an adjournment in the proceedings before the learned single judge,” said the recent court order by a division bench of Justice Manmohan and Justice Navin Chawla .

Satya Nadella, a US citizen of Indian origin and CEO of Microsoft, is constantly climbing the ladder of new success. Microsoft on...
Read more
BUSINESS

The delay in complying with India's new IT rules was heavy on Twitter. The government has terminated the status of the company's...
Read more
BUSINESS

The Finance Ministry will hold meetings with Infosys on issues related to the new Income Tax Portal. The senior officials of the...
Read more
BUSINESS

Adani reacts to the reports regarding foreign funds being frozen, says this is blatantly erroneous