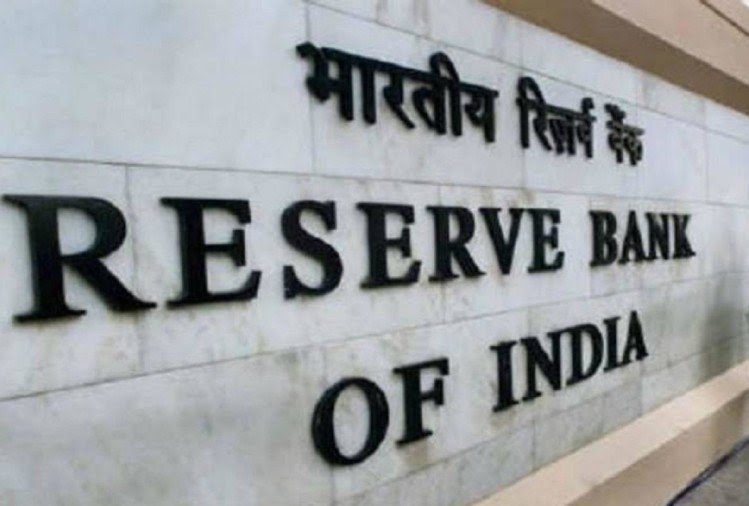 The craze of digital currency is increasing in the country and abroad. In the recent past, there has been an increase in the interest of investors in the digital currency (eg-bitcoin, dogecoin, etc.) in the market. Now a big statement has come from the Reserve Bank of India (RBI) on digital currency.

Central bank deputy governor T Ravi Shankar has said that the RBI is working on a strategy to introduce its own digital currency in a phased manner. RBI is in the process of introducing it in the wholesale and retail sectors on a pilot basis.

The central bank has advanced far beyond the stage of thinking. Not only India, but many central banks of the world are working in this direction. Further, the RBI Deputy Governor said there is a need to protect consumers from the appalling level of volatility in digital currencies that do not receive any government guarantees. Central banks of many countries are exploring the possibility of CBDCs. Some countries have implemented CBDC for specific purpose. RBI, like other central banks, has been looking into various aspects of CBDCs for quite some time.

T Ravi Shankar said during the online program of ‘Vidhi Center for Legal Policy’ that maybe the idea of ​​CBDC is close to implementation. A high-level inter-ministerial committee constituted by the Finance Ministry has examined the policy and legal framework. It has recommended introducing CBDC as a digital currency in the country.

“In the near future, it may be implemented on a pilot basis in the wholesale and retail sectors,” said Shankar. However, this would require a legal change. This is because the existing provisions under the Reserve Bank of India Act have been made keeping the currency physical in mind. This would consequently require amendments to the Coinage Act, the Foreign Exchange Management Act (FEMA) and the Information Technology Act as well.