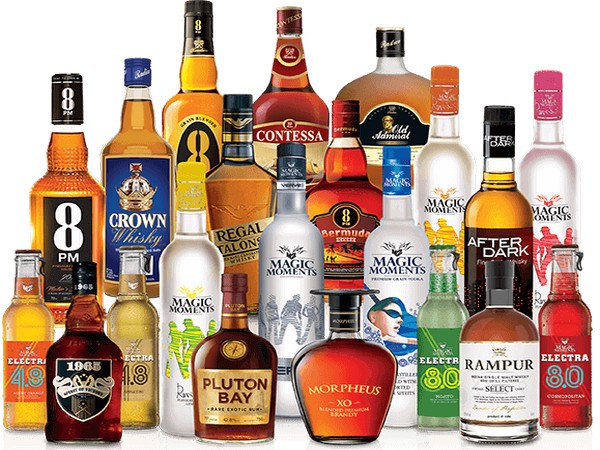 Radico Khaitan (RKL), a liquor company, would focus on premium brown spirits in FY22 to boost its profit margins. Low per capita consumption, rising income, a young population, and fewer societal taboos all promote long-term growth for alcoholic beverages, according to the report, which noted that India is primarily a brown spirits industry.

“There are at least three premium whiskies in the brown spirits category currently on the drawing board which would be launched over the next two years,” Amar Sinha, COO, RKL, said. “These are one segment above each other and with very high contributions in terms of price positioning,” he added.

Because they have been essentially home-bound for over a year, Sinha said there has been a substantial shift in people’s drinking patterns, with many moving to more premium liquor. This resulted in a significant increase in savings and allowed Radico to proceed toward premiumization.

Radico’s main goal will be to expand the distribution of 8PM Premium Black Whisky in India, where it is now available in 16 states.

“We have introduced a pocket pack for 8PM Premium Black Whisky in West Bengal, Rajasthan, Telangana, Assam and Uttar Pradesh, which will soon be launched in other markets. This is the first hipster pack in a glass bottle in this segment. 8 PM Pocket pack is an innovative 90 ml pack size in look and feel and gives the feeling of a hip flask in a glass bottle,” he added.