SEBI Imposes A Fine Of Rs 15 Crore On Mukesh Ambani 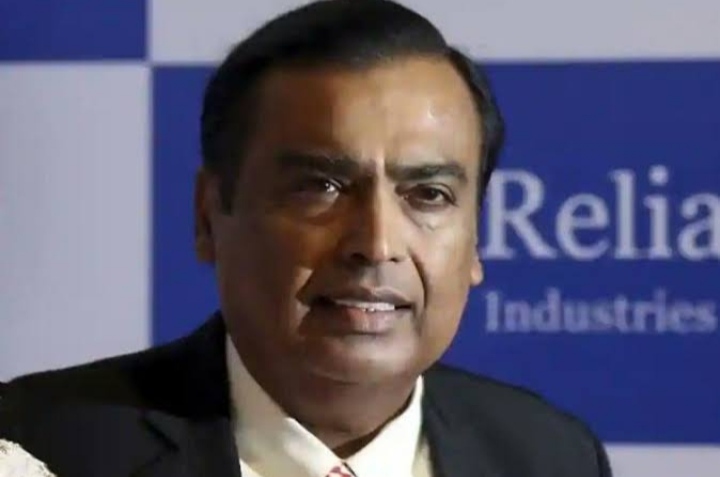 A few days ago, Mukesh Ambani has slipped one rung from the title of world’s first richest man to reach number two, Mukesh Ambani now second richest Asian. Just a few days have passed since the case that another bad news has come for Ambani. On Friday, the stock market regulator SEBI imposed strong penalties on SEBI fines Reliance Industries and Mukesh Ambani for the misappropriation of shares. Apart from them, two other entities have also been fined by SEBI.

SEBI has said that it has taken this decision after reviewing all the facts and circumstances of the case during the investigation. Along with this, the rules of SEBI, law, rights and evidence presented in this case were also studied. The action was taken after an investigation into allegations of irregularities in the trading of Reliance Petroleum Limited shares. Two other companies have also been fined.

SEBI has said in the 95-page order that any manipulation in the share price reduces investor confidence in the market, as such manipulation causes loss to investors. According to SEBI, common investors in this case did not know that Reliance Industries was behind this buy and sell of shares. The buy-and-sell was done incorrectly, which impacted Reliance Petroleum shares. This left ordinary investors at a loss.