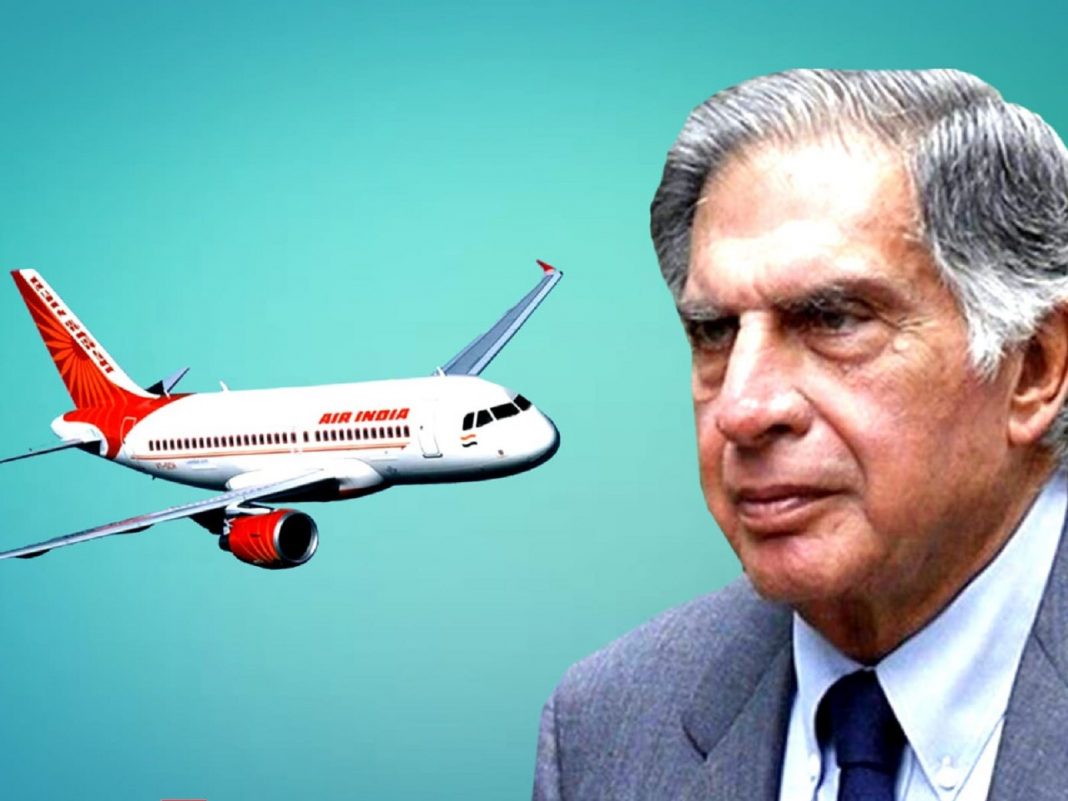 Air India, the debt-ridden state-run airline company, is back to its old owner. The winning bid for Air India has been won by a unit of Tata Sons. This has been announced by Tuhin Kant Pandey, Secretary, DIPAM. Pandey said in a press conference on Friday evening that Tata Sons’ unit Talace Pvt Ltd was the winning bidder for Air India with Rs 18,000 crore. The deal is expected to be completed by the end of December this year. Ajay Singh of Tata Group and SpiceJet had bid for Air India.

The government is selling its entire stake in Air India and Air India Express. Also, Air India’s ground handling company is selling 50 per cent stake in AISATS. For this, Ajay Singh of Tata Group and SpiceJet had made individual bids. The sale of Air India is the most important part of the privatization program of the Modi government. A committee of ministers headed by Home Minister Amit Shah is personally monitoring it. As per the current proposal, Air India will be transferred to the new owner along with a loan of Rs 23,000 crore. The remaining debt of the company will be transferred to Air India Asset Holdings Ltd (AIAHL).

Secretary, Ministry of Civil Aviation, Rajiv Bansal has said that as on date Air India has 12,085 employees, out of which 8,084 are permanent employees and 4,001 are on contract. Apart from this, there are 1434 employees in Air India Express. He further said that the winning bidder Tata Sons will retain all the employees for the next one year. If he is not retained in the second year, the company will offer him voluntary retirement.