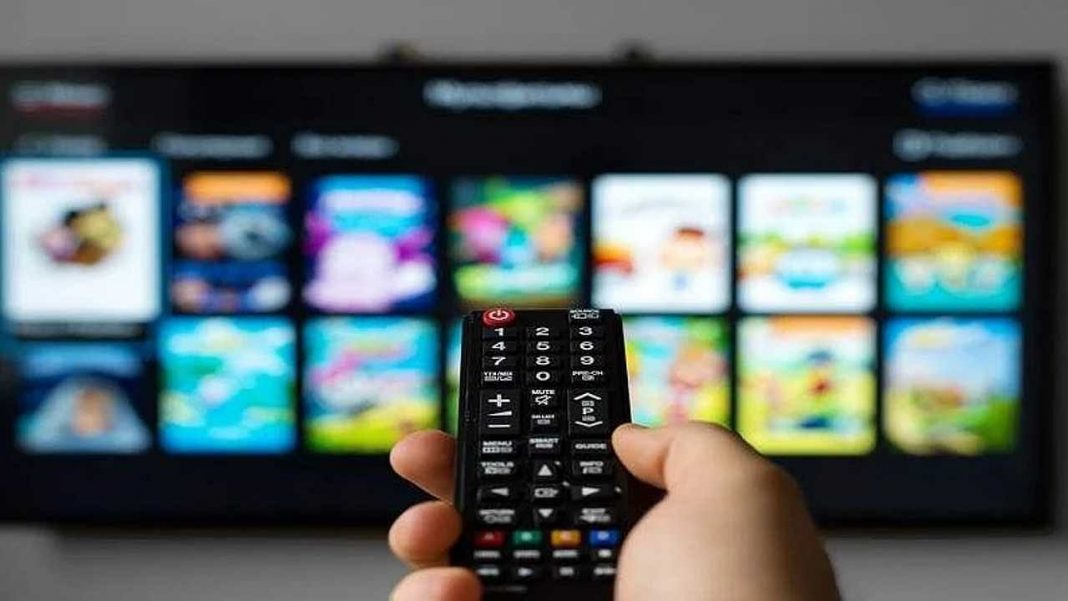 The decision on the merger was taken during the board meeting held on September 21. The merger was approverd by ZEEL board. The board has authorised the management of ZEEL to initiate the required due diligence process and said that which Puneet Goenka will remain the Managing Director and CEO of the merged entity.

The ZEEL board said in a statement that it not only evaluated financial parametres, “but also the strategic value which the partner brings to the table”.

It said that both the companies have entered into non-binding agreement and combine their linear networks, digital assets, production operations and program libraries. The merged entity will still be a listed company in India, the ZEEL board added.

The Board concluded that the merger will be in the best interest of all the shareholders and stakeholders. The merger is in line with ZEEL’s strategy of achieving higher growth and profitability as a leading Media & Entertainment Company across South Asia.

The Board has authorized the management of ZEEL to activate the required due diligence process. The parent company of SPNI, Sony Pictures Entertainment will hold a majority stake in the merged entity.

Basis the existing estimated equity values of ZEEL and SPNI, the indicative merger ratio would have been 61.25% in favour of ZEEL.

However, with the above-mentioned infusion of USD 1.575 billion, the resultant merger ratio is expected to be 47.07% held by ZEEL shareholders and the balance 52.93% held by SPNI shareholders.