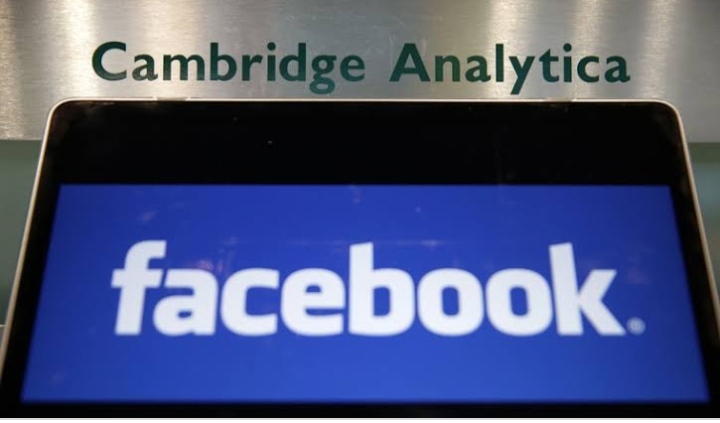 The Central Investigation Agency CBI has registered a case against the UK-based Cambridge Analytica. A case has been registered on 5.62 lakh Indian Facebook users for stealing data. CBI has also initiated action against another UK company, Global Science Research, in the same case. Union Minister Ravi Shankar Prasad said that the CBI will investigate the Facebook-Cambridge Analytica data theft case.

In response to the CBI, the social media company has been told that Global Science Research illegally submitted data of 5.62 lakh Indian Facebook users and shared it with Cambridge Analytica. It is alleged that Cambridge Analytica used this data to influence the elections in India.

In fact, personal data of 5.62 lakh Indian Facebook users was stolen. Which was blamed on UK-based political consulting company Cambridge Analytica. A few days ago, when the matter caught fire, the government came into action. During that time Union Minister of Electronics and Information Technology Ravi Shankar Prasad gave a statement in Parliament. Also, there was talk of a CBI investigation in the case. Now CBI has registered a case in the same case.

On April 3, 2018, the company stated that it did not have any Facebook data of Indians. Whereas Facebook told the Indian government on April 5, 2018 that Cambridge Analytica has taken Facebook data of about 5,62,455 Indians through the installed app. Now CBI has started investigation after registering a case in this matter.