CBSE has removed the chapters of the Non-Aligned Movement 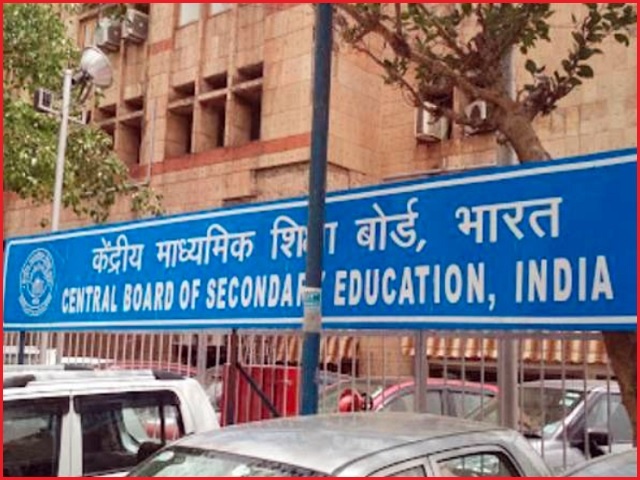 CBSE has made major changes in the syllabus of class-10, class-11 and class-12. The board has removed the chapters of the Non-Aligned Movement, the Cold War era, the rise of Islamic empires in the Afro-Asian regions, the history of the Mughal courts and the Industrial Revolution from the syllabus of Political Science for class 11th and 12th.

When asked about this change in the syllabus, the officials said that the change is part of the rationalization of the syllabus. This is in line with the recommendations of the National Council of Educational Research and Training (NCERT). The chapter ‘Central Islamic Lands’, which was removed from the history syllabus of class 11, described the rise of Islamic empires in the Afro-Asian regions and its impact on the economy and society.

Similarly in Class 12 history syllabus, the chapter titled ‘The Mughal Court: Reconstructing Histories through Chronicles’ was about reconstructing the social, religious and cultural history of the Mughals. A senior board official said the end of the academic session 2022-23 and the syllabus has been designed accordingly. This is not the first time that the board has omitted certain chapters that have been a part of the syllabus for decades.