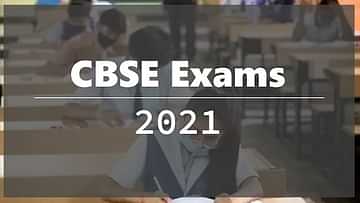 The official had said, “The process of preparing the result is almost over and it can be announced anytime.”

The board will issue its information soon.
You can check the result of Term 1 exam through cbse.gov.in, cbse.nic.in, cbseresults.nic.in. CBSE Term 1 result will also be available on Digilocker app and digilocker.gov.in.

36 lakh students from across the country had appeared in the CBSE Term 1 examination. The students had to answer multiple choice questions in the Term 1 exam. This exam was conducted in the month of November-December.

Term 2 board exams will be held on 26 April. In this exam, students will have to solve both objective and subjective questions.

This is the first time that the Central Board of Education (CBSE) is conducting the board examinations in two terms. The board took this decision last year when due to the second wave of corona virus, other central boards and state boards including CBSE board had to cancel the board examinations.