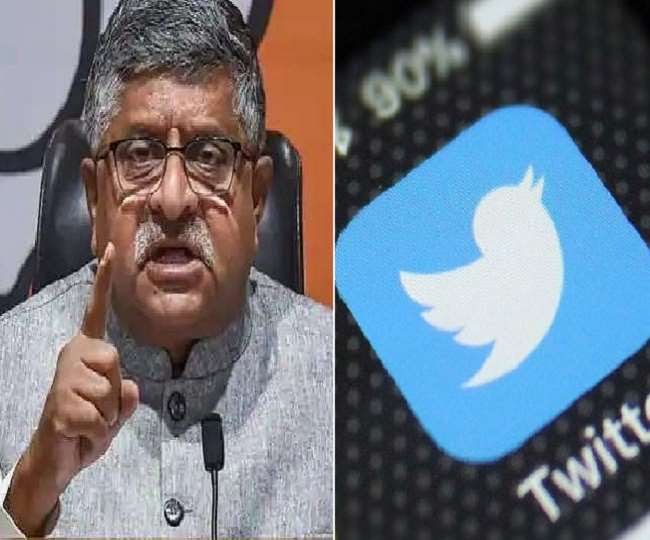 On Saturday morning, Twitter removed the blue tick from the personal account of Vice President Venkaiah Naidu. However, a few hours later, Twitter verified the account again and returned the blue tick. Not only this, Twitter has also removed the blue tick from the account of RSS chief Mohan Bhagwat. Since then, the discussion has heated up again on the dispute between the central government and Twitter regarding the new IT rules. Showing strictness against Twitter, the government has given a final warning to follow IT rules.

The ongoing dispute between the central government and social media giant Twitter seems to be increasing now. As the central government has given a final warning to Twitter regarding the implementation of new digital rules. In the notice sent by the IT Ministry, it has been clearly said that the company should implement the new rules at the earliest, otherwise it may have to face serious consequences. This decision has been taken in a meeting chaired by Information Technology Minister Ravi Shankar Prasad with senior IT officials on June 4.

The government said that Twitter is being given a final notice to comply with the new IT rules. If the rules are not followed, the exemption given under Section 79 of the IT Act 2000 will be abolished and Twitter will face action under the IT Act.

Earlier, Google and giants like Facebook and WhatsApp had agreed to appoint statutory officers in line with the new IT guidelines, but Twitter refused to comply with the rules. After this, when the toolkit controversy broke out, the police raided the offices of Twitter in Gurugram and Delhi. On this, Twitter alleged that the police was trying to threaten him by coming to his office.

On this statement of Twitter, the IT Ministry said, ‘Twitter’s statement is an attempt to impose its conditions on the world’s largest democracy. Twitter is trying to undermine the law and order situation of India by deliberately not complying with the order.

The final match of the ICC World Test Championship will be played between India and New Zealand in Southampton from tomorrow. Looking...
Read more
NATION

Satya Nadella, a US citizen of Indian origin and CEO of Microsoft, is constantly climbing the ladder of new success. Microsoft on...
Read more
CURRENT AFFAIRS

In Ghaziabad, Uttar Pradesh, the controversy about the beating of an elderly man went viral. A police complaint has been filed against...
Read more