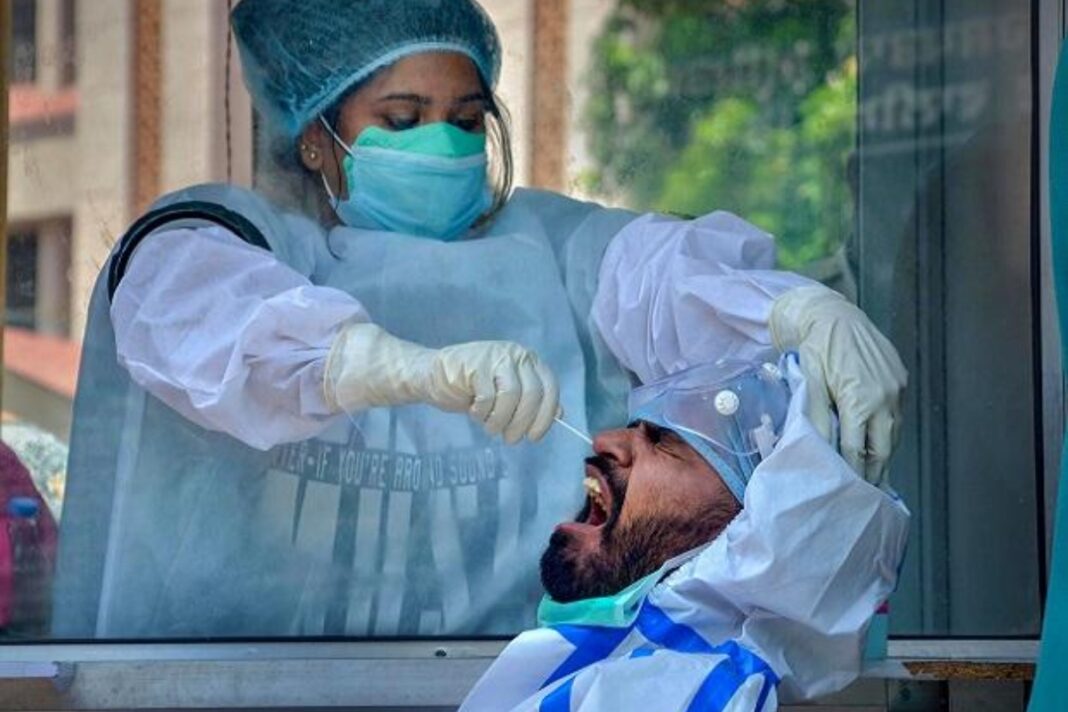 The cases of Coronavirus infection are increasing once again in the five states of the country namely Tamil Nadu, Kerala, Telangana, Karnataka and Maharashtra. The central government has expressed concern about this.

A letter has been written to these states on behalf of the Union Health Ministry, in which it has been advised to do intensive monitoring, more testing, tracking.

Union Health Secretary Rajesh Bhushan has written in the letter, ‘It is necessary that the state should maintain strict vigil. Take action, if necessary, to control any emerging spread of infection. He also said, the Ministry of Health and Family Welfare will continue necessary support for this in this collective effort. More than 4,000 new cases of Covid-19 have been reported in the day, due to which the number of people who have been infected with the corona virus so far in the country has increased to 4,31,68,585. At the same time, the number of patients under treatment has reached 21,177.’

In the last 24 hours, 4,041 new cases of infection were reported, while ten patients died, taking the number of people who lost their lives due to infection to 5,24,651. The number of patients under treatment for Covid-19 in the country has increased to 21,177, which is 0.05 percent of the total cases. At the same time, the national rate of those recovering from the infection is 98.74 percent. According to the Health Ministry, out of the ten patients who lost their lives due to infection in the last 24 hours, six were from Kerala, two from Delhi and one each from Maharashtra and Nagaland.