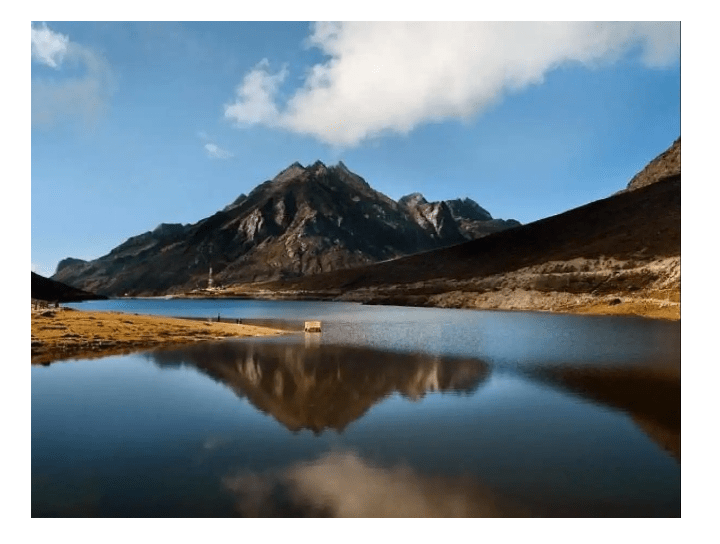 As India and China continue to remain locked in a months-long bitter border standoff in eastern Ladakh, Beijing is undertaking construction work along with the border areas near Arunachal Pradesh, a report said.

US-based imaging company Planet Labs has, with the help of satellite images claimed that around 100 houses have been built along the river Tsari Chu in upper Subansiri district in Arunachal Pradesh. Notably, there was no construction at a particular place in 2019.

The satellite images from November 2020 shows the village constructed in the eastern range of the Himalayas compared with the satellite image from August 2019, the Chinese have made substantial gains.

India’s external affairs ministry acknowledged the satellite images and said that the Indian government has also stepped up border infrastructure including construction roads and bridges.

BJP’s Arunachal Pradesh MP Tapir Gao told the channel, “Construction is going on. China has entered more than 60-70 km inside the Upper Subansiri district if you follow the path along the river. They are constructing the road along the river known locally as the Lensi as it flows in the direction of Subansiri river”.

On Gao’s claim, senior Congress party leader  P Chidambaram has demanded answers from the union government. He said if the allegation made by the BJP MP is true, will the government again give a clean chit to China or blame previous governments for it.

Meanwhile, Owaisi, president of the All India Majlis-e-Ittehadul Muslimeen (AIMIM), asked why was Prime Minister Narendra Modi silent on these reports of the Chinese having built a 101-home village inside Indian territory.

His remarks came hours after Congress leader Rahul Gandhi had commented on the reports and taunted the PM by saying he had promised not to seize Indian land to any country.

The Ministry of External Affairs said India has stepped up the construction of border infrastructure, including roads and bridges for the improvement of livelihood of its citizens. The response from the ministry came when asked about a report by NDTV channel, saying China has constructed a new village in the disputed region of Arunachal Pradesh and it consisted of about 101 homes. The news channel said the report is based on satellite images accessed exclusively by it.

“We have seen recent reports on China undertaking construction work along the border areas with India. China has undertaken such infrastructure construction activity in the past several years,” the MEA said. “In response, our government too has stepped up border infrastructure including the construction of roads, bridges etc, which has provided much needed connectivity to the local population along the border,” it added. “Government keeps a constant watch on all developments having a bearing on India’s security and takes all the necessary measures to safeguard its sovereignty and territorial integrity,” it said.