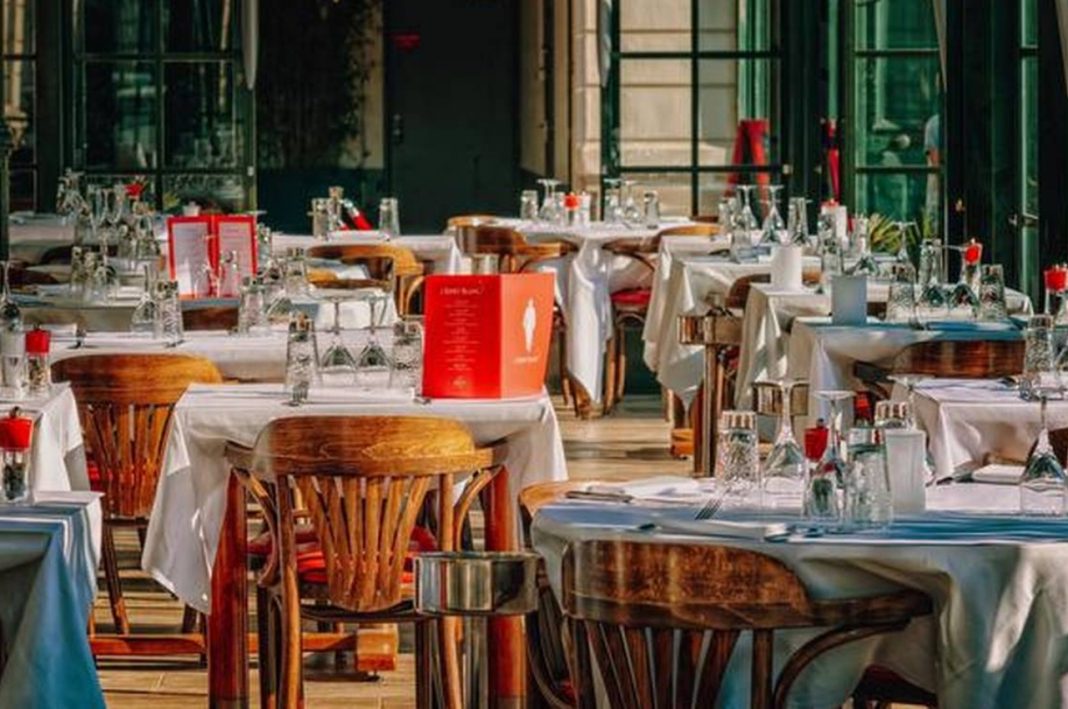 Food security has raised concerns in Coimbatore. A cafe at Lakshmi Mills area on Avinashi Road was closed for not meeting food hygiene standards. Not only that, the cafe also had kept liquor bottes in the shop.

Food safety officials, who visited the cafe, Rolling Dough, based on a complaint, said there were reports that the owner was selling liquor ice creams and it was becoming a popular item among teenagers in the diaspora. Meanwhile, two liquor bottles were also seized by food safety officials. The officials also alleged that the food preparation area was full of mosquitoes and flies.

The officials also found out that the employees did not have proper medical fitness certificates. The workers were not wearing hair caps, gloves or face masks while they worked inside the cafe.