Corona breaks all the old records! 16 lakh cases surfaced in a day; so many people died 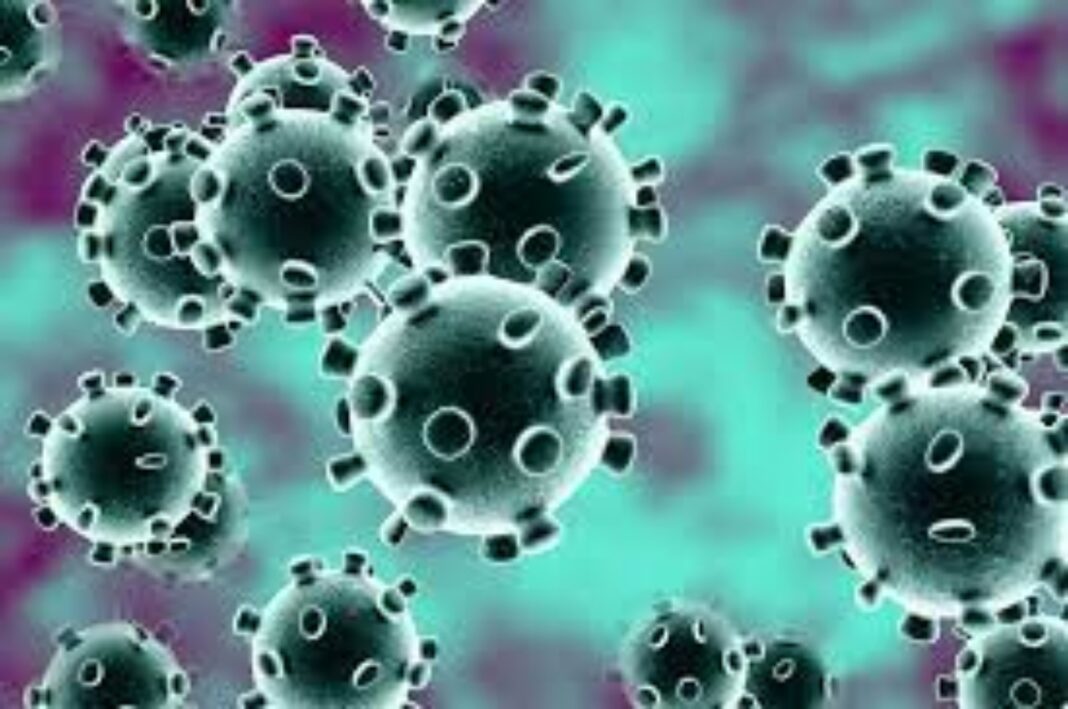 The situation in the whole world seems to be deteriorating again due to the Corona epidemic. Corona’s new variant Omicron is also wreaking havoc all over the world. WHO has also warned the whole world that Corona is taking a serious form. Worldwide, there has been an increase of 11% in corona cases in the last week. New cases of corona in America, France and Britain have broken all records. More than 16 lakh new cases have been reported in the past day and more than 7 thousand deaths have occurred.

WHO Chief Tedros Ghebreyesus said that between 20 and 26 December, about 5 million new cases were registered. More than half of these were in Europe. According to a figure, 16.13 lakh new cases have been reported worldwide and 7,391 deaths have occurred on Wednesday. Ever since the Corona Pandemic started, this is the first time that so many cases have been reported in a day.

Also Read – Politics heats up due to Sharad Pawar claim, said- PM Modi had offered him alliance in Maharashtra

Record breaking cases coming out from these countries –

America: More than 2.65 lakh new cases were recorded in America on Wednesday. Earlier on January 11, 2.52 lakh cases were reported. Many flights have been canceled in the US amid the threat of Omicron.

France: 2.08 lakh cases were recorded in France on Wednesday. On Tuesday itself, 1.80 lakh cases had come in the country, which was the record of corona cases in any European country. French Health Minister Olivier Veran said that every second 2 people are coming positive in our country.

Britain: More than 1.83 lakh new cases were reported in Britain on Wednesday, which is a record so far. At the same time, 57 patients died. British Prime Minister Boris Johnson has appealed to the people to celebrate the new year with caution. He said that still there are many doctors in the hospitals who have not got booster dose.

Argentina: On Wednesday, 42,032 new cases were reported in Argentina, which is the highest since May.

WHO Chief Tedros Adhanom Ghebreyesus said that there will be such a tsunami of Delta and Omicron variants that the health system will reach the brink of destruction. Tedros said, ‘The health system around the world is similarly working beyond its capabilities. After this, both threats like Delta and Omicron will take the infection figure to a record high. This will increase hospitalization and deaths.’

However, the WHO has expressed hope that the world will overtake this epidemic by next year.

WHO said about Omicron that the risk related to it is very high. In terms of transition, it has left behind the Delta variant. Its cases are doubling in 2 to 3 days.