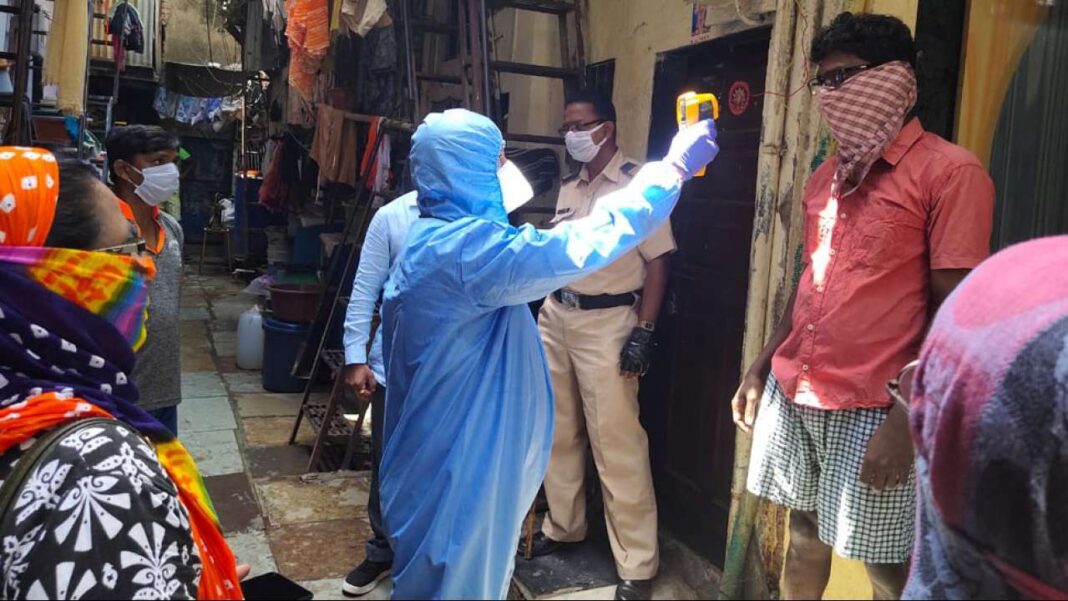 Coronavirus new case in Delhi: In the country’s capital Delhi, the infection of Covid-19 is increasing continuously and new cases have increased rapidly in the past days. On Tuesday, 632 new cases were registered in Delhi in the last 24 hours. However, the positivity rate has come down significantly in the national capital as compared to the past days, which is a matter of relief.

According to the report that came out on Tuesday, 632 new patients have been found in Delhi in a single day. With whom the number of active patients of Corona has exceeded 1900. Although there has been a decrease in positivity, the positivity rate has come down to 4.42 percent from 7.72 percent on the previous day.

On Tuesday, during the last 24 hours, 632 new corona cases have been reported in Delhi, which is a worrying figure. Because since February 17, the highest number of cases have been found on this day. On February 17, there were 739 corona cases. The active corona patients in Delhi today are 1947, which is the highest after 27 February. There were 2086 active patients on 27 February.

Tested so many samples
According to Delhi government data, 5,079 samples were tested in the city on April 11, out of which 137 were found infected. Here on April 18, 6,492 samples were tested, in which more than 501 confirmed infections. During this, two patients of Covid-19 died in the national capital.

Doctors say that the cases of corona may increase further in the coming days. However, he says that the current situation is not too worrisome as most of the cases are of mild infection and are due to variants of the virus. Dr Jugal Kishore, Head of Community Medicine, Safdarjung Hospital, said, this variant spreads more rapidly but it is causing mild infection. It is only causing infection of the upper respiratory system. He said that as the cases increase, the death rate will also increase slightly and the rate of hospitalization will also increase but it will not be out of control.