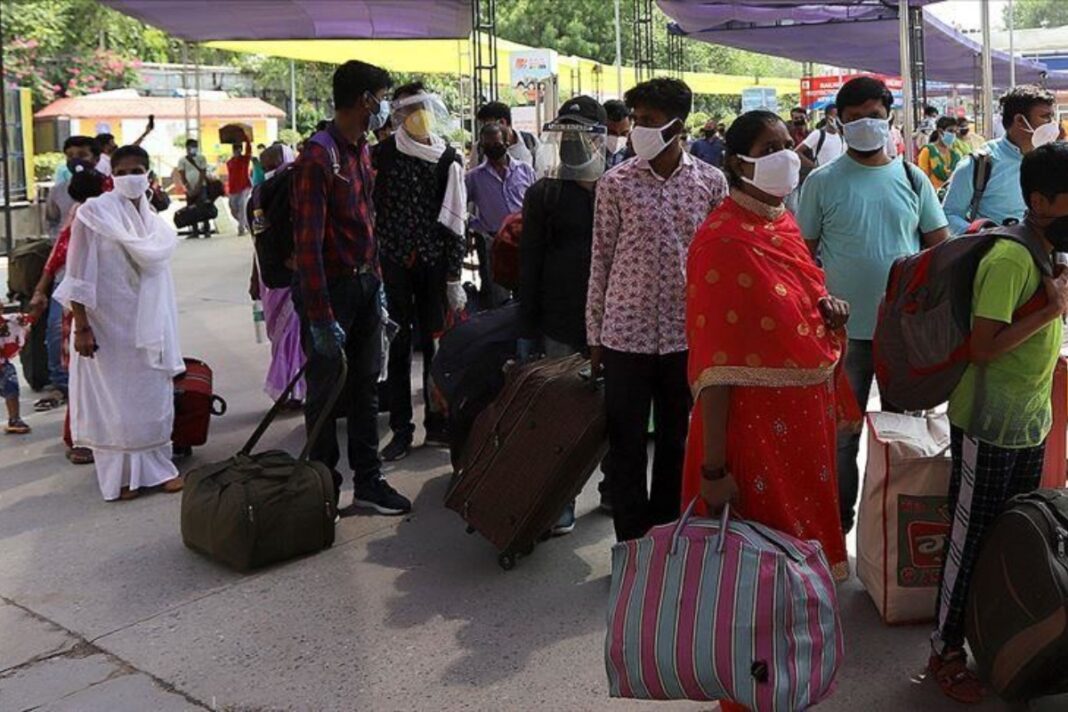 India reported 44,684 fresh covid-19 cases in last 24-hour, taking country’s overall covid-19 tally to 87.73 lakh, the latest update from health ministry said. With 520 people losing their lives to the deadly virus, the death toll of the country have soared high to 1,29,188.

As of now, the active cases in the country stand at 4.8 lakh as number of recoveries remained higher than the new cases reported.

On Sunday, the number of cases reported were 0.4 lower than that on Saturday.

*Mexico has surpassed the grim milestone of 1 million covid-19 cases with 5,860 fresh infections reported last day while the death reported were one of world’s highest fatality country, the country’s health authorities said. The death count has reached 98,259, inching close to 1 lakh, with 635 deaths reported over the previous day.

* Another 26,860 people in Britain have tested positive for Covid-19, bringing the total number of coronavirus cases in the country to 13,44,356, according to official figures released on Saturday.

*The number of confirmed saw sharp spike in France in last 24-hour as it reported 32,095 cases in last 24-hour, according to the data released by Health Ministry on Saturday. With new additions, the country’s total tally reached a total of 1,95,599.

*Jharkhand reported 154 new cases of covid-19 infection on Saturday which took total toll to 1,05935, according to the state health department. As many as 922 people have died of virus in the state.

*Temples and other places of worship will reopen in Maharashtra from Monday, the state government has said.

*Amid the rise of covid cases, Spiti Valley have urged residents to keep the valley closed until March 31. Earlier, the residents have said that they might open the valley for tourists in November. The Spiti Valley has been closed for outsiders since March.

Meanwhile, the overall number of global coronavirus cases has topped 53.8 million, while the deaths have surged to 1,309,780, according to the Johns Hopkins University.