Covid Enters In Schools Of Delhi 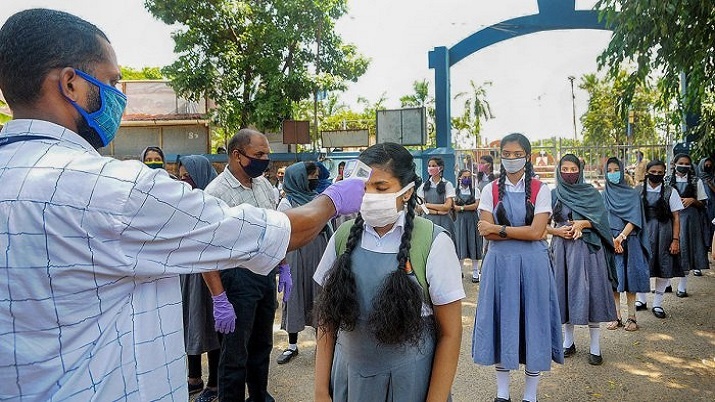 Corona cases are increasing in the country. After Ghaziabad, Noida, Corona has reached Delhi’s schools as well. Today the corona report of a student and a teacher came positive in a school in Delhi. After this other children studying with the student were sent home.

In this case, Aam Aadmi Party leader Atishi told that a student and a teacher in a private school in Delhi have been found to be Corona positive. After this all the students of the class were given leave. We are closely monitoring the situation

Recently, corona virus infection has been confirmed in three students of two private schools in Ghaziabad, Uttar Pradesh, while new cases of infection were reported from a school in Noida area, which had three teachers. Officials gave this information on Monday.

School officials said that a school located in Indirapuram, Ghaziabad has announced the closure of the school for three days as a precautionary step to break the chain of infection of the virus, while the school in Noida will be online for a week.

Next Read: Ruchi Soya to be re-branded as Patanjali Foods