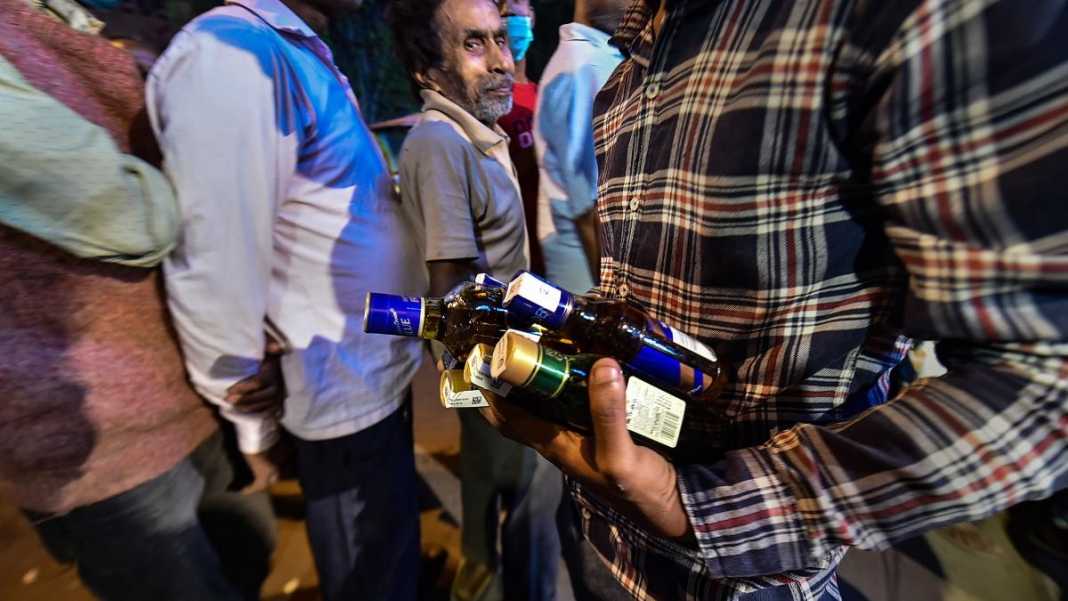 In such a situation, the shuttering of 468 liquor shops is almost certain. The license of these shops has expired on July 31 and these shops have been closed since Monday.

The new excise policy was implemented in Delhi on 17 November 2021. Under this, 468 private shops were running at present, whose license has expired on July 31. Due to this the shutter of these shops will fall from today.

New Excise Policy: Under this policy, which came into force on November 17, 2021, all liquor shops were handed over to private hands. Under this, 849 liquor shops in Delhi became private. Vendors gave huge discounts on liquor as it went into private hands. One on one free as well as discount were offered. On July 31, one on two freebies were also offered to clear the stock. However, Deputy CM Manish Sisodia has told that at this time only 468 shops were running in Delhi.

Old Excise Policy: Expected to be implemented from 1st September for the next 6 months. If this happens, the discounts and offers that were being available will end. Because again government agencies will run liquor contracts. Before November 2021, four agencies of the Delhi government were running 475 liquor shops out of 864. 389 shops were run by private agencies. That is, from September 1, again 475 shops will be run by government agencies. Private vendors will be given license for the rest of the shops.