Due to war between Russia-Ukraine, Oil prices may increase after tonight 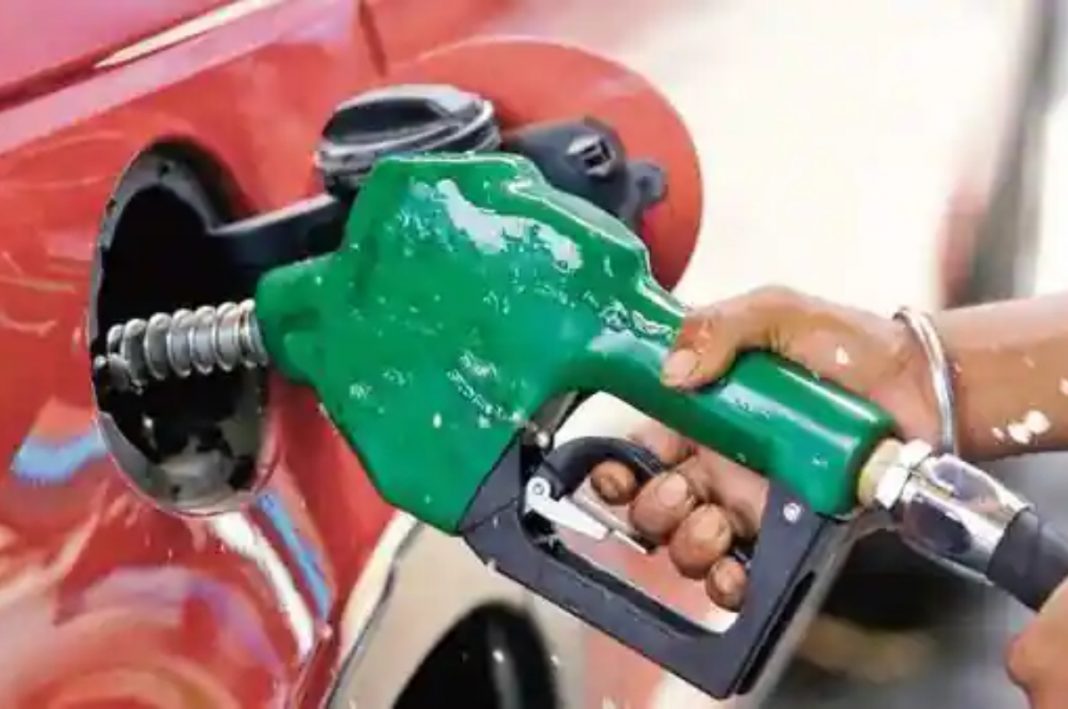 The ongoing war between Russia and Ukraine has created a furore all over the world. Today is the 12th day of this war and from the very first day the effect of this war was visible at the global level. From the stock market to the bullion market, investors are scared. Due to the record rise in crude oil globally, the rupee has fallen to an all-time low against the dollar. Along with this, there is also a rise in oil prices.

Sudhir Bisht, former executive professor of Indian Oil, said that Russia exports 12% of the world’s crude oil and India is at number three among the countries importing petrol worldwide. That is why the increase in the price of oil in India is almost certain. It is feared that there may be a big change in the rate of petrol and diesel from tonight itself.

On the other hand, to control the rising inflation, the central government can reduce the excise by three to four rupees in petrol and diesel. But, if the state governments reduce the tax, its chances are less. If the rates of petrol and diesel increase, then there will be a bad situation in Europe because it is dependent on Russian oil and especially gas. Accordingly, the price of petrol in India can increase from Rs 10 to Rs 16 per liter. At the same time, diesel may increase by Rs 8 to 12 per liter.

In the international market, the price of Brent crude oil has reached $ 139 per barrel. This is a nearly 14-year high for crude. There has been a strong jump in crude due to the reduced supply worldwide and the fear of further shortfalls. Due to this, the prices of crude oil will increase even more in the next 1 month.

There has been no increase in the prices of petrol and diesel in the country for the last 120 days. Whereas during this time the prices of crude oil have increased sharply and it has reached the highest level of two months. The rupee fell to 76.92 against the US currency dollar in early trade on Monday. After this there was a time when the low level of 76.96 was reached.