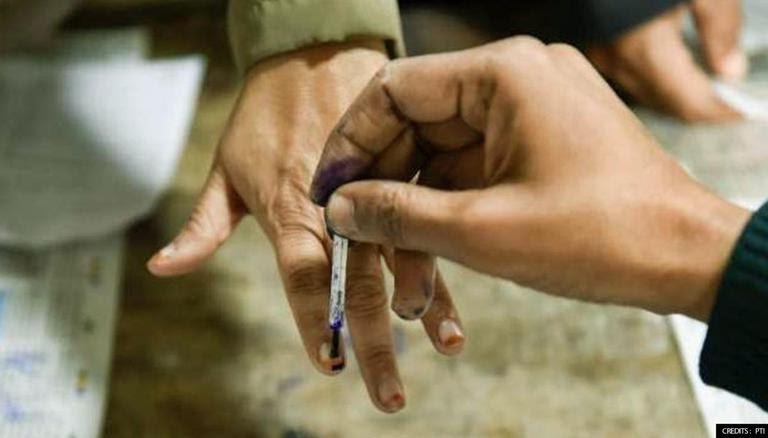 The seats where Lok Sabha by-elections will be held are Dadra and Nagar Haveli, Mandi in Himachal Pradesh and Khandwa in Madhya Pradesh. The assembly bypolls will be held in 30 seats spread across 14 states.

“The Commission has reviewed the situation related to pandemic, flood, festivals, cold conditions in certain regions, feedback from concerned States/UT and taken into consideration all facts and circumstances and it has decided to hold by-elections to fill vacancies in three Parliamentary Constituencies of UT of Dadra & Nagar Haveli and Daman & Diu, Madhya Pradesh and Himachal Pradesh and 30 vacancies in Assembly constituencies of various States,” the EC said in a statement.

The by-polls were deferred in view of the Covid-19 pandemic. The ECI’s guidelines for holding polls during the pandemic will apply to the by-elections on October 30 and mandate limited participation in the campaign and the use of masks, sanitisers, and gloves.

The ECI earlier this month announced by-polls to four assembly seats on September 30 (Thursday). They include West Bengal’s Bhabanipur, where Mamata Banerjee is contesting from as she needs to get elected to the state assembly by November to continue as the chief minister.

The Commission will use EVMs and VVPATs in the bye-elections in all the polling stations. The EC said that an adequate number of EVMs and VVPATs have been made available and all steps have been taken to ensure that the elections are conducted smoothly with the help of these machines.