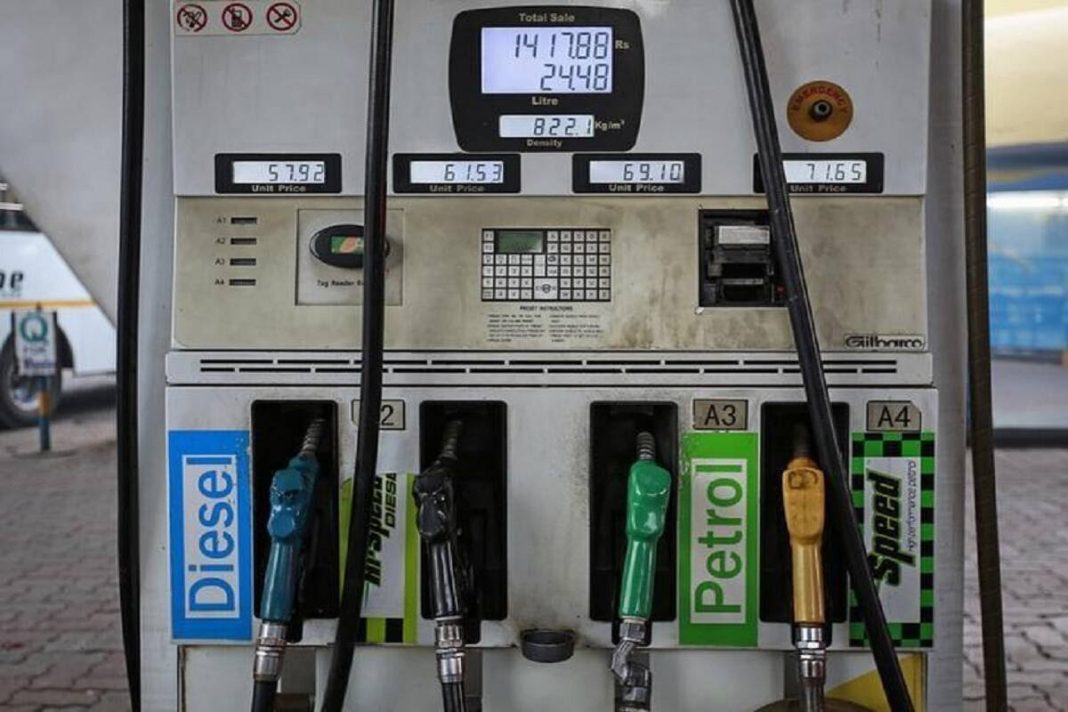 Long queues of people have been seen at petrol pumps due to fuel shortage in Sri Lanka and the army had to be deployed at petrol pumps on Tuesday to manage and monitor the distribution of fuel. The lack of foreign exchange has created a huge economic and energy crisis in the country.

Thousands of people are being forced to stand at petrol pumps for hours due to sudden rise in prices of essential commodities and shortage of fuel. People are also facing power cuts for several hours every day.

On Tuesday morning, unarmed soldiers were seen controlling people at pumps operated by the state-owned Salon Petroleum Corporation. “We have decided to deploy military personnel at petrol pumps to avoid any untoward incident as people are carrying fuel in cans to do business,” Energy Minister Gamini Lokuge said.

He said, “They (soldiers) will ensure that fuel is distributed properly among the people. Four of the people queuing for fuel have been reported dead so far.”

Due to the foreign exchange crisis, the import of fuel, cooking gas and other essential commodities has come to a halt.

The Sri Lankan government had sought loan help from India, after which last week India gave a loan of one billion dollars to overcome the economic crisis.