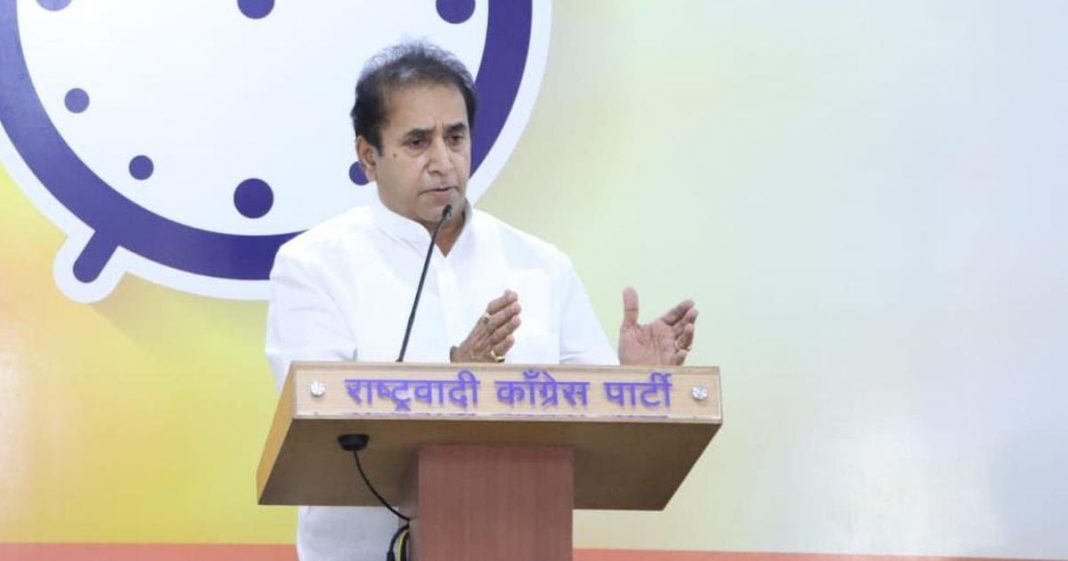 The Enforcement Directorate (ED) has issued a lookout notice against NCP leader and former Maharashtra Home Minister Anil Deshmukh in connection with a money laundering case.

The ‘lookout’ circular will effectively prevent Deshmukh from fleeing the country since he has skipped at least five ED summons to join the probe.

Officials also say that it’s only a matter of time before Deshmukh faces arrest in the cases filed against him following the complaint lodged by former Mumbai Police Commissioner Param Bir Singh.

Meanwhile, the former home minister had moved the Bombay High Court on 2 September, seeking to quash the agency’s summons; but the plea was not taken up for hearing immediately.

The central agency has so far arrested Deshmukh’s private secretary Sanjeev Palande and private assistant Kundan Shinde in connection with the case.

The ED has so far, according to ANI, issued five summons to Deshmukh. However, Deshmukh said he would be seeking appropriate remedy available under law, and skipped all five of them.

The last summons was issued by the Enforcement Directorate on August 18, a day after the Supreme Court refused to provide the former minister interim protection from coercive action by the central agency. The court, however, had allowed Deshmukh to seek other remedies available to him under the Criminal Procedure Code.

The ED had initiated a probe against Deshmukh and his associates after the Central Bureau of Investigation (CBI) lodged an FIR against the NCP leader on April 21 this year on charges of corruption and misuse of official position.

The ED’s case is that while serving as the state home minister, Deshmukh allegedly misused his position and through dismissed police officer Sachin Waze collected Rs 4.70 crore from various bars and restaurants in Mumbai.