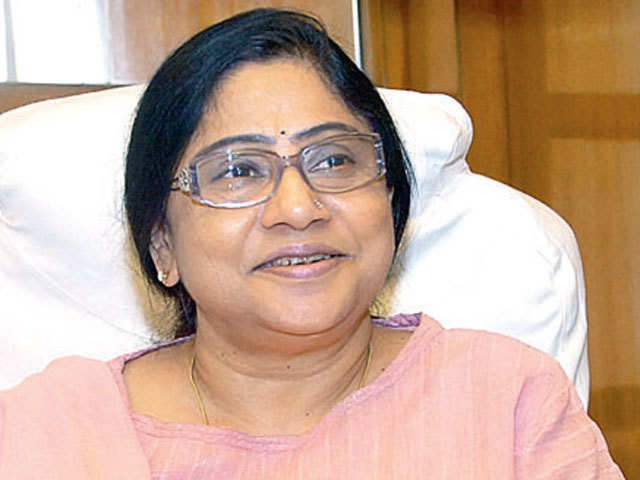 According to an official statement, the central agency started the probe on the basis of a First Information Report (FIR) filed by the Central Bureau of Investigation (CBI) against Bhargava in a disproportionate assets case.

The searches aimed at tracing the proceeds of crime and to unearth the documentary evidence showing acquisition, routing, layering and projection (as legitimate assets) of the said proceeds of crime that amounts to money-laundering.

As a result of searches, the ED (Enforcement Directorate) recovered certain incriminating documents and electronic evidence, reinforcing the case against Bhargava.

She is also being investigated in another case under Prevention of Money Laundering Act, 2002, in respect of a CBI (Central Bureau of Investigation) FIR against her in 2016.

The FIR pertains to use of Kolkata-based shell companies to layer the proceeds of crime into the accounts of Rank Mercantile Private Limited (RMPL), a company owned by her husband and son. Further investigation is on in the case.