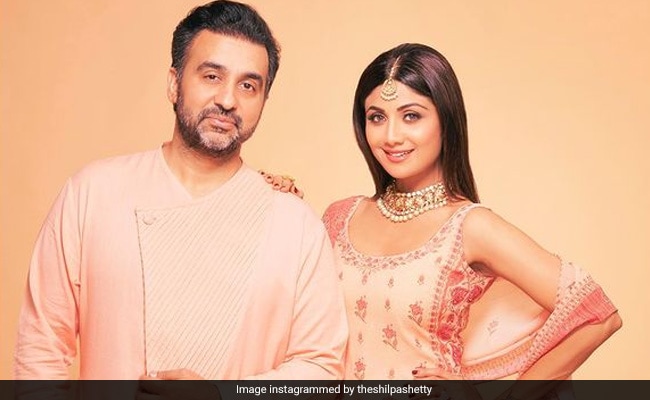 Raj Kundra, husband of Bollywood actress Shilpa Shetty, is once again in trouble. The Enforcement Directorate (ED) has registered an FIR against him in a money laundering case. Last year, the Crime Branch of Mumbai Police, Maharashtra filed a chargesheet against Raj Kundra and arrested him for making pornography films and distributing them through mobile apps.

In this business of pornographic films, a case of crores of business came to the fore. Actress Shilpa Shetty was also questioned. Now ED’s entry has been made in this case. ED has registered a money laundering case against Raj Kundra. Soon the ED may call Raj Kundra for questioning.

These films were then uploaded on the mobile app from London. All the people associated with the business were connected to each other through WhatsApp chat.