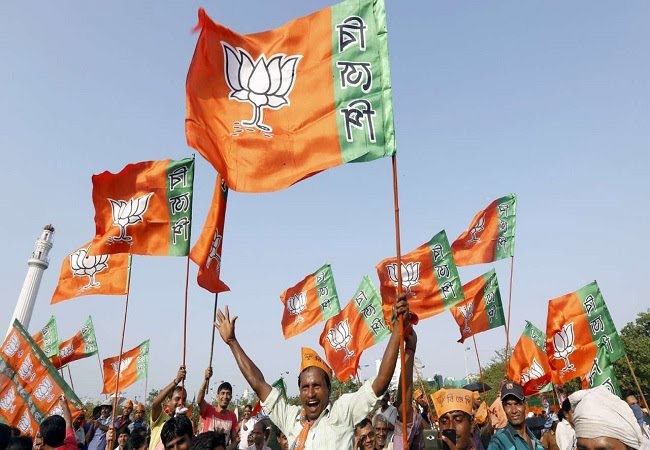 Congress engaged in ‘Bharat Jodo Yatra’ is going to get a big setback in Goa. In Goa, BJP state president Sadanand Shet Tanawade has claimed that eight Congress MLAs will join the Bharatiya Janata Party soon. Actually, this bad news for the Congress from Goa has come at a time when Rahul Gandhi is on a tour from Kerala on Wednesday as part of the party’s ‘Bharat Jodo Yatra’.

Actually, the number of members of Goa Legislative Assembly is 40 and at present Congress has 11 and BJP has 20 MLAs. In July 2019, 10 Congress MLAs had joined the BJP together. Although, a few months ago, there was news of a break in the Goa Congress, but the Congress leadership had stopped this political stampede.

Today is the eighth day of the India Jodo Yatra and this journey is proposed from Kanyakumari to Kashmir.

It is worth noting that a few days ago, the BJP had also given a setback to JDU and many JDU MLAs in Goa had joined the BJP. At the same time, the state unit of Nitish’s JDU in Daman-Diu had completely joined the BJP.