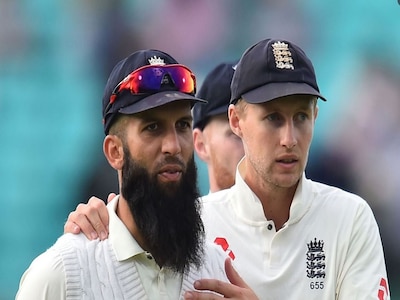 England all-rounder Moeen Ali has been named as the vice-captain of the side in the absence of Jos Buttler who is out of the fourth Test with paternity leave.

“Moeen Ali has been named as our vice-captain for the fourth LV= Insurance Test against India. Congrats, Mo! (Clapping hands sign),” read the ECB tweet.

Earlier Moeen Ali has captained England in a T20I against Australia in 2020 and also led Worcestershire to T20 Blast title in 2018.

The fourth Test between England and India begins at The Oval on Thursday. The five-match Test series is tied at 1-1.