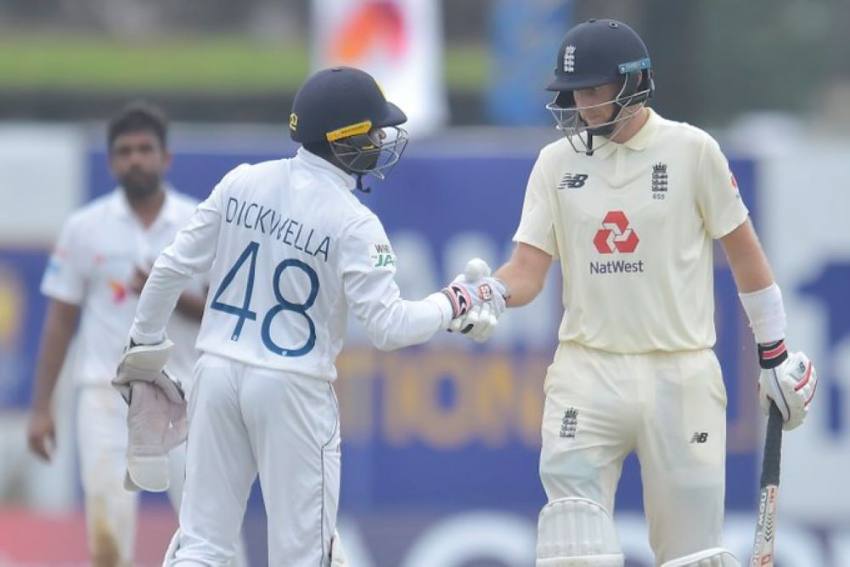 England defeated Sri Lanka by six wickets in the second Test at the Gaul International Stadium. With this, England have won the two-match series 2–0. Now the English team will be India Ravan, where it will take part in the four-Test Test series from February 5.

Sri Lanka set a target of 164 runs in front of England on the fourth day of the match. At one time the English team had lost four wickets for 89 runs, but opener Dominic Sibley and Jose Butler, who came to bat at number six, added 75 not out for the fifth wicket to ensure their victory.

Earlier, English spinners performed brilliantly and bowled Sri Lanka’s second innings for 126 runs. Sri Lanka had a lead of 37 runs on the basis of the first innings. On this basis, England had a target of 164 runs to win. In the second innings for England, Jack Leach took four wickets for 59 runs while Dom Bess achieved the same success with 49 runs.

Sri Lanka bowled England’s first innings for 344 runs on the fourth day. The English team was able to add only five runs to their score on the third day. In the second innings, left-arm spinner Lasith Imbuldenya scored the highest 40 runs for Sri Lanka.

English captain Joe Root, who scored 186 runs for England in the first innings, was adjudged Man of the Match and Man of the Series. Root scored a total of 426 runs in four innings. With this win, the English team has reached fourth place in the ICC World Test Championship table.