Everything you need to know about lunar eclipse 2021 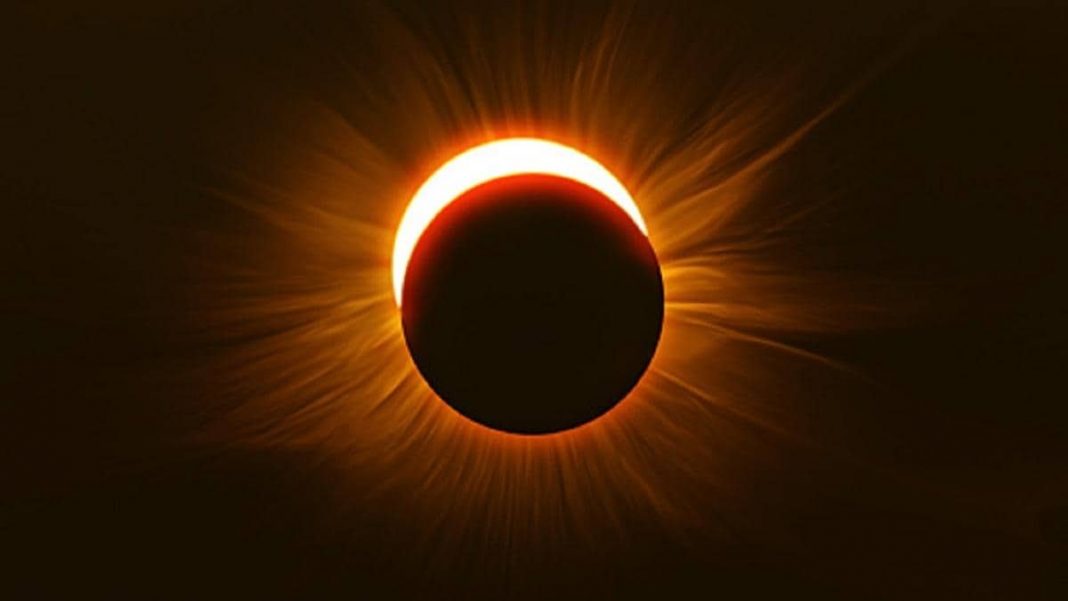 The last lunar eclipse of 2021 will happen on November 19. This would be a rare celestial event as the eclipse will be the longest in more than 500 years. It will be visible from many parts of the world, including some areas in India. Such a long partial lunar eclipse happened on February 18, 1440.

Date and Time of the Lunar Eclipse 2021:

What is a lunar eclipse?

It is a natural phenomenon when the earth comes in between the Sun and the Moon and hence blocks the light of the Sun from reaching the Moon.

The Moon, which borrows its own light by reflecting that of the Sun, is thus left dark and that’s what causes lunar eclipse.

Where the eclipse will be visible?

The Moon is likely to appear blood-red in colour, which happens when the red beams of the sunlight pass through the Earth’s atmosphere and get least deflected and fall on the Moon.

According to the Ministry of Earth Science (MoES), the Lunar Eclipse on Friday will be visible in parts of western Africa, western Europe, North America, South America, Asia, Australia, the Atlantic Ocean and the Pacific Ocean.

The penumbral eclipse – which occurs when the Sun, Earth, and the Moon are imperfectly aligned – will be visible in India from Uttar Pradesh, Bihar, Jharkhand, West Bengal and Odisha but it can be seen only briefly from these places.

People willing to see the eclipse can see it live on the virtual telescope project at 11 pm on November 18, 2021.

VTP is a collaboration of astrophotographers across the globe with a live commentary by astrophysicist Gianluca Masi.

The National Aeronautics and Space Administration (NASA) had earlier mentioned that this century will experience a total of 228 lunar eclipses – with a maximum of three lunar eclipses per year.