Everything You Need To Know About Pakistan Political Crisis 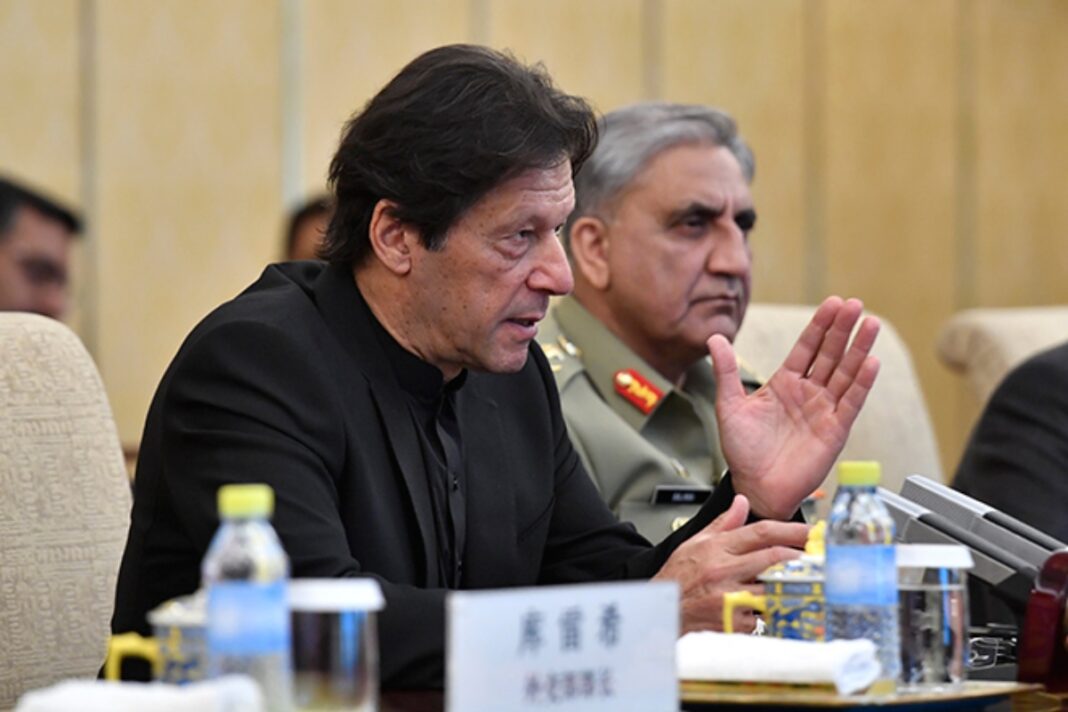 Pakistan Political Crisis Chronology: Speaker in the assembly has rejected the no-confidence motion brought against Imran Khan. On the recommendation of Imran, the President of Pakistan dissolved the National Assembly of Pakistan. After the no-confidence motion was rejected, Prime Minister Imran Khan while addressing the country said that Pakistan.

While doing tricks, Imran Khan gave a statement on TV, resorting to emotional speech, as well as tried to play Victim Card.

Imran Khan’s chair in Pakistan has survived for the time being. The vote of no-confidence motion brought against him by the opposition was to be held today, but even before that, the Deputy Speaker Qasim Khan Suri, who was presiding today’s session of the National Assembly, rejected the no-confidence motion saying that this country’s Destiny will not be decided by ‘foreign forces’.

Pakistan PM has been talking of a ‘foreign conspiracy’ behind the overthrow of his government. In this sequence, he also took the name of America. After the no-confidence motion against him was rejected, Imran Khan once again addressed the people of the country, in which he congratulated the people and said that he has recommended the dissolution of Parliament to the President and the people should decide that Pakistan to be in the power of the people or the people who keeping their interests aside, they collude with foreign powers of their own interest.

Major developments related to the current political crisis in Pakistan-